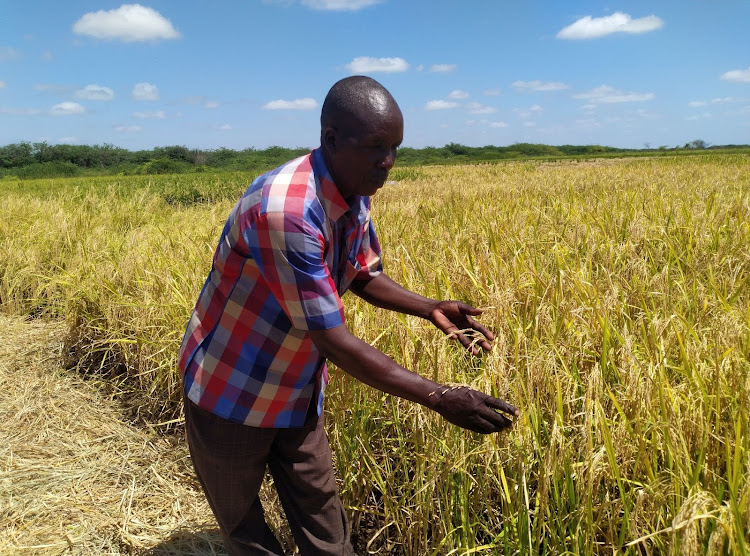 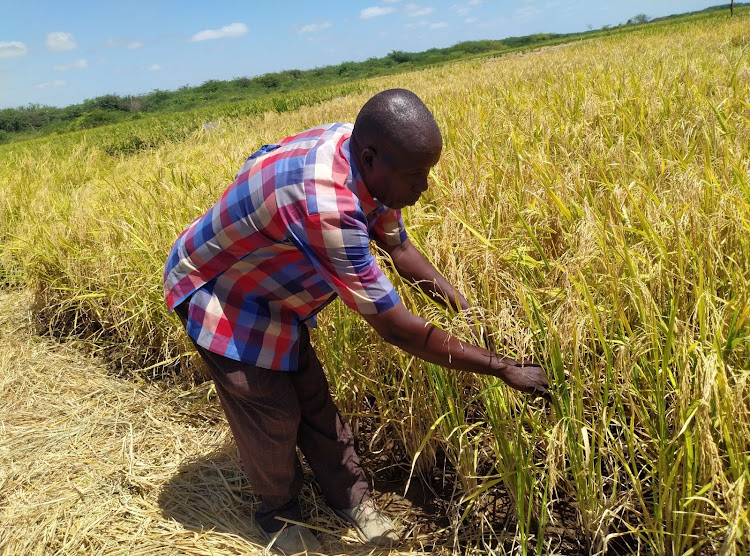 Forty two years down the line, he is yet to go back to his rural home in Ng’arua, Laikipia county. Macharia found a gold mine in farming in Bura which is one of the country’s oldest irrigation schemes.

His quest for building a better life for himself made him start farming in 1982 while he was still working under the NYS.

He said by then, Bura Irrigation Scheme was doing well and farmers were making money from growing cotton.

“In 1984, I was growing cotton in six acres at the irrigation scheme and I would get about Sh36,000 which was good money at that time. Besides, I was also getting a salary of Sh600 per month from the National Youth Service,” Macharia said.

He said, after a while, cotton production was no longer profitable and prices went down and many farmers abandoned the crop.

Macharia then moved to growing maize seed for Kenya Seed Company. He planted maize for many years and, in 2013, he earned close to Sh1.4 million from maize yields.

“Then in 2017, I stopped growing maize seed and shifted to rice farming. This was due to many challenges, including delayed payments from Kenya Seed, among other things. I felt that growing maize was no longer profitable so I shifted to growing rice,” he said.

He started with six acres of land where he grew Basmati rice variety and then expanded to Kwamboka rice variety, which is ready for harvest within 76 days.

Macharia was among the first farmers to start growing the new variety of rice which he attests is high yielding and earns him more money.

“The first Kwamboka rice harvest earned me a profit of Sh300,000. Then I increased it to 10 acres and harvested 76 bags that earned me about half a million," he said, adding that the government should put up a milling machine so that farmers can earn more. 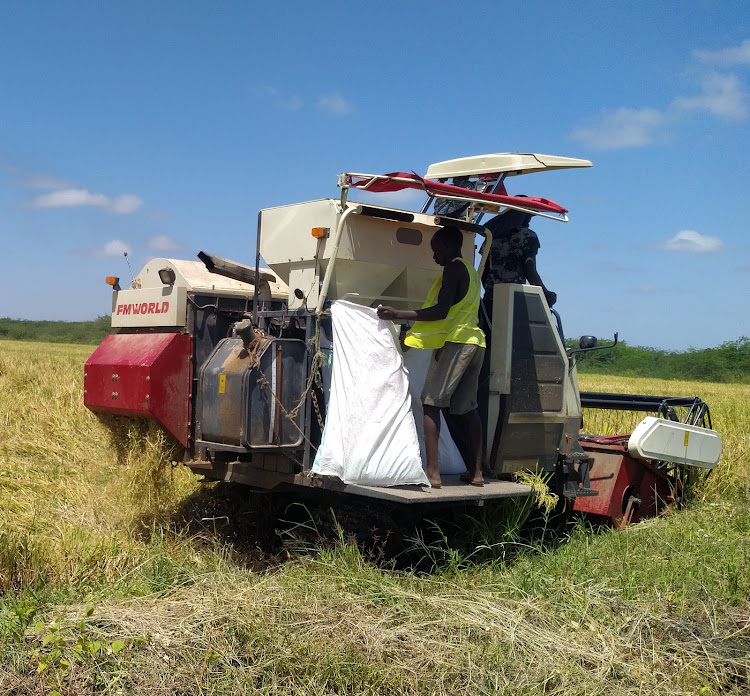 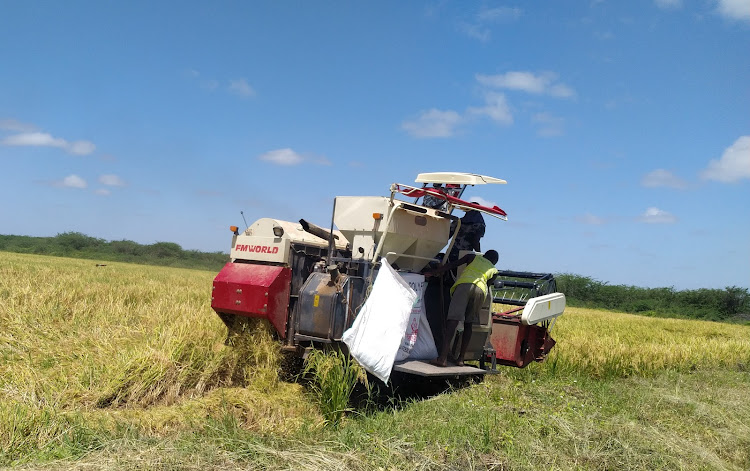 Macharia said there is a ready market for the produce since the National Cereals and Produce Board purchases from them at Sh43 per kilo and that payment is prompt.

Dr Ruth Musila, a rice breeder from the Kenya Agricultural and Livestock Research Organisation, said they have released high yielding rice varieties in partnership with the International Rice Research Institute to do away with low yielding seeds.

While speaking during a farmers’ field day in Bura Irrigation Scheme, Musila said some rice seeds were released more than 30 years ago and farmers have been planting and recycling for long.

Musila added that so far they have released Kwamboka and 08FAN10 varieties since 2020 and they are currently being grown by farmers in Mwea and Bura irrigation schemes.

“These will also be introduced in 24 other locations across the country. We are promoting and popularising the new varieties to increase adoption by using on-farm trials and farmer field days,” Musila said.

She said when farmers started growing Kwamboka rice in Bura Irrigation Scheme in October 2020, the area under the variety was only 700 acres but by December 2021, the acreage has increased by 80 per cent to 3,640 acres.

“The Kwamboka rice variety is high yielding and preferred by farmers because it is tasty compared to local Basmati rice," Musila said.

"The Basmati variety that is also costly, sells at Sh120 per kilo compared to the Komboka variety which goes for Sh100 per kilo and thus affordable to consumers.”

KALRO director Robert Musyoki said that the government has been opening up and expanding irrigation schemes in the country hence the need to ensure that farmers get the right seeds variety, certified and also available.

“Initially farmers used to grow rice and recycle the same rice, but now we want to ensure that they have certified seeds that yield more,” he said.