Current demand for rice consumption per individual per year is 20.6 kilos, says Kalro

• In the same year, the country spent Sh25 billion on importing rice. 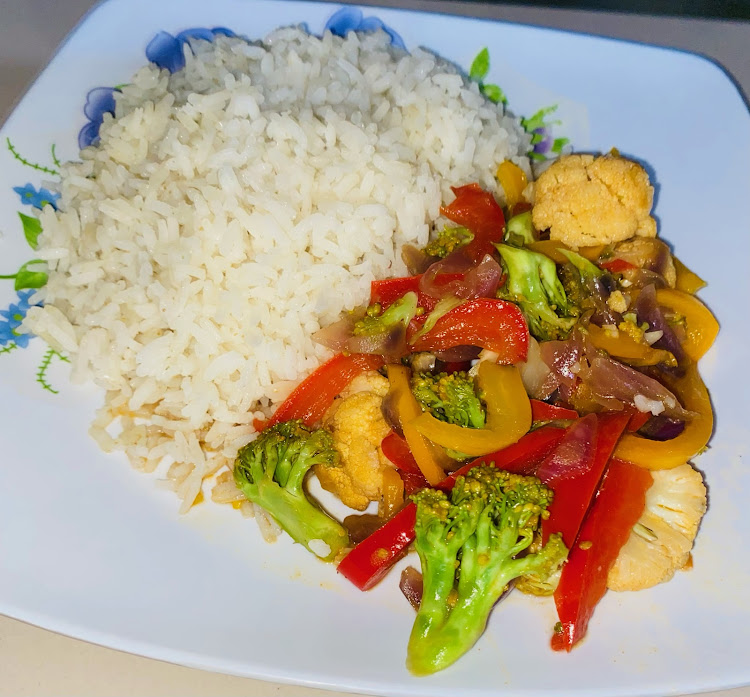 The government has started a 10-year programme to promote rice consumption and reduce reliance on maize.

Kenya’s domestic rice sector is yet to meet the increasing demand for rice, Mary Mutembei of the Agriculture ministry said. She is head of the Rice Promotion programme at the State Department of Crops.

Speaking during a farmers’ field day on rice farming at Bura Irrigation Scheme, Mutembei said demand has been increased by the population growth of the middle class and by urbanisation.

People are increasingly relying on rice, she said.

Maureen Kinyanjui, a young career woman, said she prefers cooking rice because it easy and saves time so she can do other things.

“You just need to wash the rice and cook for a few minutes unlike ugali which takes time. The other advantage of cooking rice is that I can store the left over rice in the fridge and save it for another meal, unlike ugali,” Kinyanjui said.

Mutembei said the country has a youthful population that does not want to eat the staple food of maize all the time.

She said the programme is aimed at reducing the reliance on maize as a staple, as the weather is uncertain and prices fluctuate.

“We wanted to supplement maize, which is the main staple food, so when we looked around we realised rice is a promising crop because of the increasing consumption.

Besides growth in urbanisation, rice is no longer a ceremonial food as it was many years ago. "It's a must have on the dinner table and is even consumed in villages," Mutembei said.

Eliud Kireger, director general of the Kenya Agricultural and Livestock Research Organisation (Kalro), the current demand for rice per individual per year is 20.6kg.

“Despite this, it is expected  our rice import dependency ratio will remain high at 89 per cent," Kireger said.

Kenya’s urban population is projected to reach 50 per cent of the total population by 2050, which means their demand for food will lead to a significant deficit in milled rice, he said.

Mutembei said the country produces only around 15 per cent of what is consumed. The low production means the rest is imported, mainly from Asia.

She said in 2020, the country spent Sh25 billion to import rice it could have grown.

Mutembei said the 2008-18 National Rice Promotion Programme seeks to double rice production within that period ,which was around 50,000 metric tons.

By the end of the programme, production had tripled to 150,000 metric tons. But it didn't close the gap because it grows exponentially every year.

"We now have the National Rice Development Strategy 2019-30 that is targeting to make Kenya self-sufficient,” she said.

“This means we need a lot of interventions, such as increasing the area under rice production, increasing productivity and improving our irrigation infrastructure."

Kenya has a large area, about 24 counties, that can produce rice. 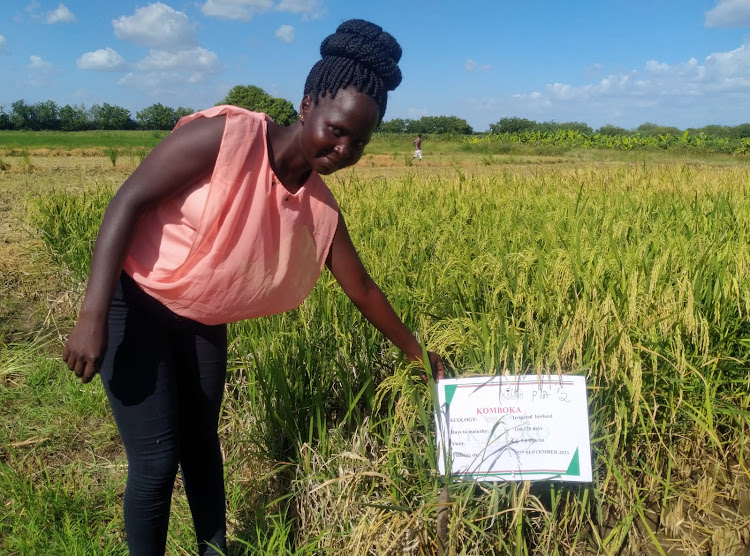 The government is working with other stakeholder to develop new rice varieties and new production technologies.

“When we started promoting rice as a staple crop in 2008, we did not have mechanisation in the rice value chain," Mutembei said.

Since then, areas such as Mwea and Bura have adopted mechanisation.

"Through the development of technologies, we have been able to reach farmers in Mwea, which is the highest rice producing area," she said.

The government is now expanding to Kisumu to customise the technologies achieved in Mwea during the 10-year Phase One of the programme, she added.

Wachira Kabinga says once it becomes a law, it will address problems such as high prices of farm inputs
Counties
3 months ago

She says she inherited her one and half acre farm from her mother
Counties
3 months ago
by AGATHA NGOTHO Science Writer
Star Farmer
23 January 2022 - 23:00