The ugly face of racism in the US 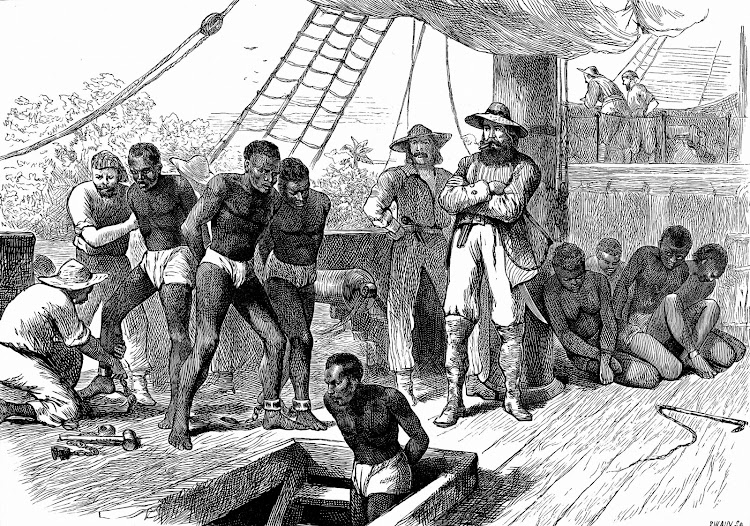 The history of racism in the United States is painfully gruesome. Exhibits in memory of slavery showcase caravans of strong black men, carefully selected from the tallest, the strongest and fastest from their communities in Africa. They are chained together while their white masters, armed with whips, shamelessly escort the best of Africa to a destination unknown.

Over 150 years after the abolition of slavery, descendants of slaves were still oppressed. Soon after the abolition, the Black Code legislation was passed to ensure black people could not vote, attend public school or share common amenities.

The Jim Crow laws later endorsed segregation in the Southern States and until in the recent ’60s, black people sat at the back of the bus, used separate bathrooms, water fountains and their children could not play with white children. These laws continued until Martin Luther King Jr led the Civil Rights movement, paving the way to The Civil Rights Act in 1964.

This ugly hangover of the history of segregation is what plays out up to today. The quality of schools in communities of colour rank lowest in performance, and many black people fail to advance in education. Due to poverty levels, crime is high.  They are heavily policed and the majority are jailed for many years for misdemeanours.

The shooting of a black person in the US is commonplace in news headlines. The recent murder of George Floyd by a white police officer has sparked a global outcry against racism. What cannot be heard publicly is the silent fear of many mothers when their black boys leave the houses wearing a hoodie. A worried mother confessed that after the shooting of Trayvon Martin, 17, in 2012 by a white police officer, she was so afraid she sent her black hood-wearing son back to Kenya.

The list of black men who have been killed by police includes Trayvon Martin, Tamir Rice, Michael Brown, Eric Garner, Philando Castile and Breonna Taylor.  Thanks to the presence of ubiquitous technology, witnesses can capture live videos of police brutality. Before then, there were many more whose stories shall never be known.

Experiences shared by Kenyans in the US, including diplomats, reveal that one does not have to try so hard to realise they are black in America. David Oduor* (not his real name), a Kenyan diplomat in New York, was once blocked from using a private street that led to his residence.

A white man stopped his vehicle and in a condescending voice asked, “Do you know this street is for residents only?” David got it right away — the white man did not expect a black man in a white neighborhood.

“I know, and I live here,” David replied.

Mariam Sira*, a senior staff member with an international organisation, was asked by a white woman inside an the elevator that led to her apartment if she was available to clean her house that weekend.

She assumed Mariam is not a resident in the same building simply because of the colour of her skin. Like David, Mariam replied, “I live here.”

While these incidents are not life-threatening, they are enough statements that a black person is not only regarded as inferior but is at risk of being suspect right outside their apartment, if it happens to be in the unlikely neighborhood.

Shame, bowing to everything white