Bars, hotels in Kisumu to remain closed on election day

He said the businesses will be opened once voting is completed.

• Speaking in Kisumu, he said this will not exclude supermarkets, saying even though working in such places are suppose to vote. 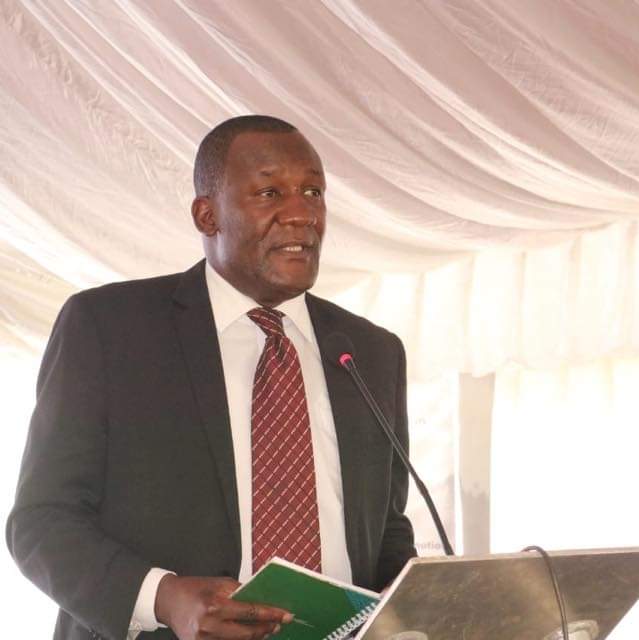 All bars, supermarkets and hotels in Kisumu are to be closed from 6am to 5 pm on Tuesday, City Manager Abala Wanga directed on Thursday.

Wanga also said all businesses operating within the lakeside city will be closed from midnight on August 8 to allow people to go out and vote.

He said the businesses will be opened once voting is completed.

Speaking in Kisumu, he said this will not exclude supermarkets, saying even those working in such places are supposed to vote.

He said they are going to release a circular on Friday.

"We are asking and not forcing, in a circular to be released that we close business activities, to look like a public holiday to allow people to go and vote first."

He said after the circular release, those who want to do the shopping and buy food stuff can do so on the 7th and 8th.

Abala added that those who will be allowed to operate are from the transport sector; boda boda operators and matatu who will be ferrying people to go and vote.

Urges residents not shame him by not voting for the two candidates.
Counties
6 months ago

Ex-nominated senator Paul Njoroge said Kenyans will use the holiday to travel and vote.
News
6 months ago
Post a comment
WATCH: The latest videos from the Star
by FAITH MATETE
News
04 August 2022 - 12:33
Read The E-Paper