More than half a million Kenyans don't believe in God - Census

Kenyans have 15 million Protestants while 9 million are Catholics.

• Mumia moved to the High Court of Kenya to challenge the suspension of the society and won the case in February, 2018 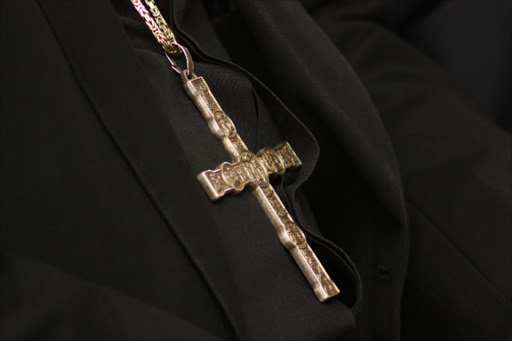 More than half a million Kenyans do not believe in God, Census results have shown.

In the report released on Friday, Kenya has 755,750 atheists. Atheism is greatly stigmatized in Kenya.

The statistic is interesting and ironical given the fact that Kilifi is the first place in Kenya where missionaries first established a Christian mission in a place called Rabai.

Johann Ludwig Krapf came to Rabai in 1844 with his pregnant wife Rosine, whom he had married in Egypt.

In 1846 Krapf together with Johannes Rebmann set up a mission at Rabai. Dr Krapf learnt the local languages and translated the Bible into Swahili.

Harrison Mumia registered the first atheist Society in Kenya on February 17, 2016. He is the president of that group.

The Kenyan Government suspended the registration of the Atheists In Kenya Society barely three months after it was registered.

The report notes that 9,648,690 are going to Evangelical churches.

The statistics recorded the number of intersex persons for the first time. The country has a total of 1,524.

The average household size declined to 3.9 per cent in 2019 compared to 4.2 per cent as per the 2009 population results.

The outcome will be used by the government in distributing its resources countrywide.

President Uhuru Kenyatta received the data results last year, lauding the team for ending the exercise within three months since it was concluded.

List of 30 counties where females are more than males

Kikuyu, Luhya and Kalenjin make up almost half of Kenyan population