•She wants to unseat incumbent MP Olago Aluoch, who defeated her in 2013.

•Olago, who was elected on the Ford Kenya party in 2013 and 2017, has since defected to Democratic Alliance Party. 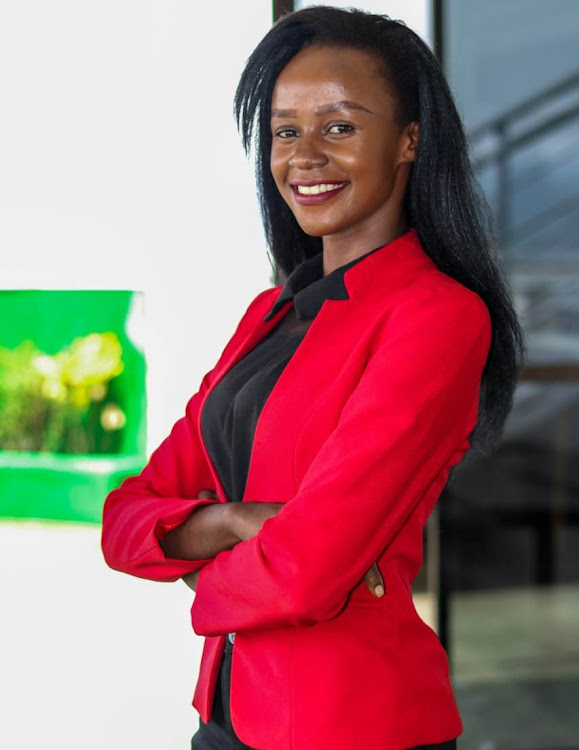 Buyu, who defeated Rose Nyamunga (now a nominated senator) in 2017, has shifted her political interest to the Kisumu West parliamentary seat.

She wants to unseat incumbent MP Olago Aluoch, who defeated her in 2013.

Olago, who was elected on the Ford Kenya party in 2013 and 2017, has since defected to Democratic Alliance Party, which has joined other parties under Azimio la Umoja to support ODM leader Raila Odinga’s presidential bid.

In 2007, Olago won the seat on the ODM ticket before defecting to Ford Kenya in 2013 after shambolic party primaries.

Kisia has emerged as the frontrunner.

Currently, Kisia is a lecturer at Jaramogi Oginga Odinga University of Science and Technology. In 2013, she lost the seat to Nyamunga, who is now eyeing the Senate seat.

She expressed confidence in clinching the seat based on her track record as an ex-tourism executive. Kisia will contest the seat on the ODM party ticket.

Akumu, who joined the ODM party, says she is fully in the race.

She pledges economic upliftment through agribusiness among women and youth, talent identification and support particularly in sports, music and art and promotion of culture.

Atyang, who is yet to resign as the land executive, has not officially launched her campaign. The former don will bank on her track record in the health docket.

She says she will focus on bringing change in leadership for the position of women representative. She will contest the seat on ODM.

“I want to make a difference especially in empowering women and youth, talent search and development, provision of bursary to the needy and bright students,” Atyang said.

She wants to change the perception of women representation from a passive to an active one.

Before her appointment, Atyang was a lecturer at the Jaramogi Oginga Odinga University of Science and Technology and also a member of the Inter-governmental Relations Technical Committee.

Okudo, who has already started campaigns, said she will contest the seat on the ODM party. She has been traversing some of the subcounties to woo voters for her bid.

Atieno, Maisha Project Founder, eyes the seat on the ODM ticket. She remains optimistic to win the seat based on women and youth empowerment and medical projects.

Atieno, who hails from Kolwa in Kisumu East subcounty, has initiated a free medical programme,  1,500 beneficiaries were treated.

She said her mission is to transform lives and empower her community by providing lasting solutions to address poverty, hunger, disease, and under-education to communities.

In 2008, she started the Maisha project on the aspect of the feeding programme for children to ensure they have good nutritional food in school.

Currently, there are more than 1,000 children under the Maisha Project from Kisumu. The children are from primary schools, secondary and colleges.

Anyango, a trained teacher, seeks to rally the youth to vote for her.

She said young people are capable of offering good leadership in the country and should be elected.

Anyango, born in Nyawita slums of Kisumu, looks towards empowering women and youths.

“The challenges of my upbringing and the problems I encounter as a 21st-century young woman are common to most women and youths of Kisumu.  I will provide solutions which are simple, practical, implementable, affordable and sustainable,” Anyango said.

She said the youths who make up 75 per cent of the vulnerable, especially young women and single mothers, need technical skills without bias to the level of formal education.

Anyango also pledges an enabling environment for women and youth to do business and nurture innovative ideas.

She is among the youth groups who have been traversing the county asking young people to register as voters as she also seeks their support for her bid.

He banks on his development track record and legislative role during his tenure as majority leader.
Counties
3 months ago

Former police spokesperson had previously indicated that he needed a woman deputy.
Counties
6 months ago

Lawmaker lines up a series of activities, including football tournaments, voter registration
Counties
8 months ago 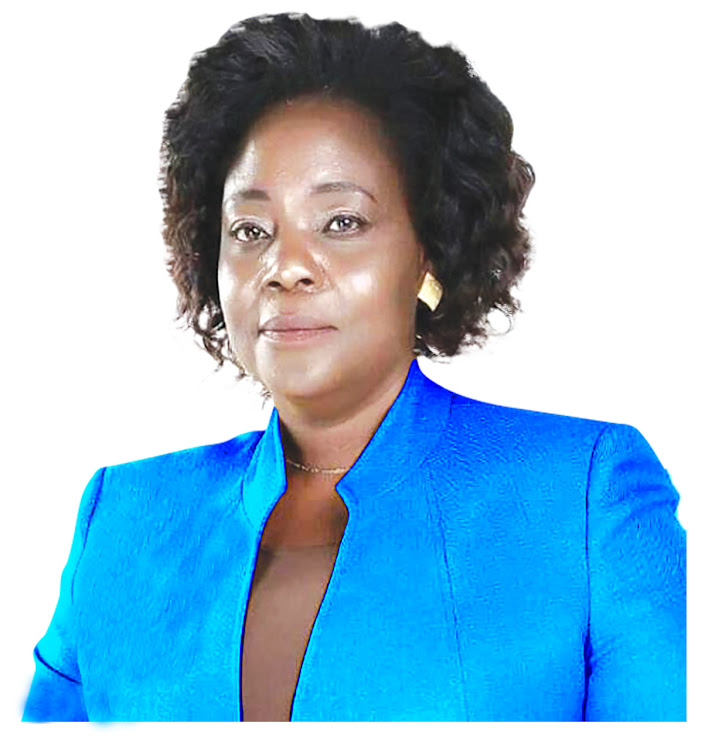 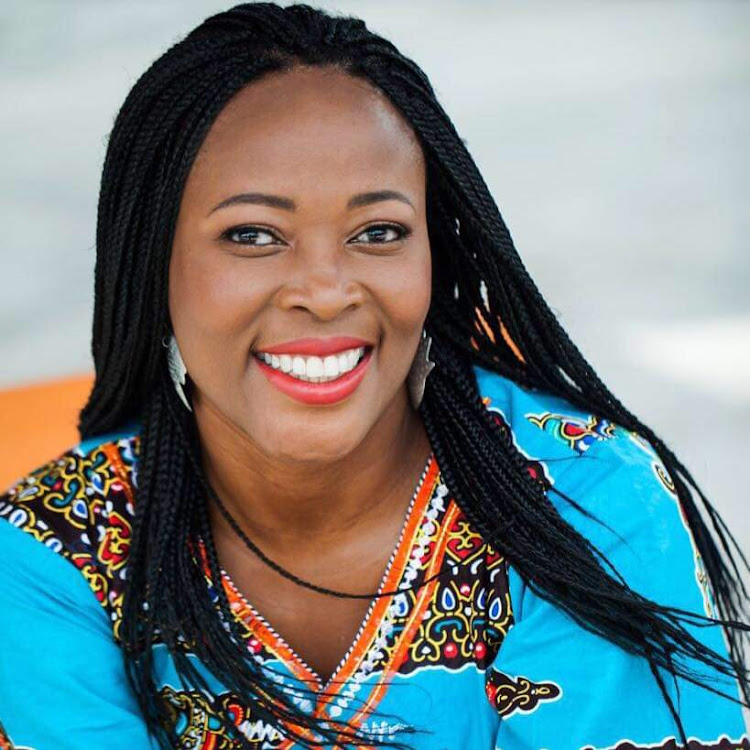 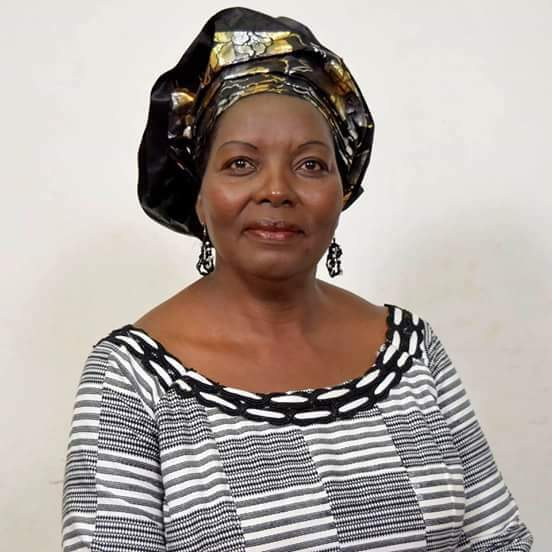