The ODM party produced the highest number of elected MCAs 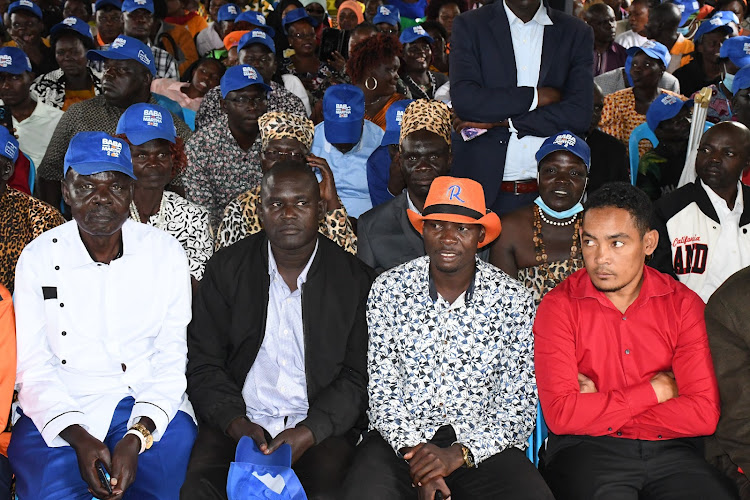 Among the four MCAs who survived the voters’ onslaught was Gaddy Jakaa who broke the record to be the only MCA to serve in the County Assembly since 2013 when devolution was operationalised.

Jakaa (Bukhayo North/Walatsi, MDG) trounced opponents in the election he described as the most competitive since he ventured into active politics more than a decade ago. 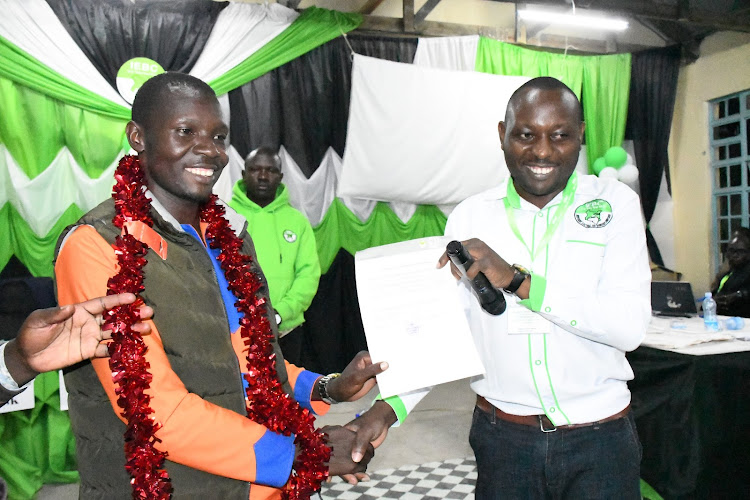 The number of those re-elected dropped compared to 2017.

During the 2017 polls, seven out of the 35 ward representatives elected to serve in the inaugural Assembly in 2013 were re-elected.

Jakaa who won the race against his competitors after shelving his MP bid for the Nambale constituency said his return to the Assembly was an indicator of the confidence the people of Bukhayo North/Walatsi ward have in his leadership.

Among those who managed to elbow out the current ward reps to ascend to the County Assembly, for the first time, included Okello Mudibo (Mayenje, ODM) who trounced serving MCA David Luyemba (Jubilee). Mudibo won the race with 2,703 votes as Luyemba came second with 1,400 of the total votes cast. 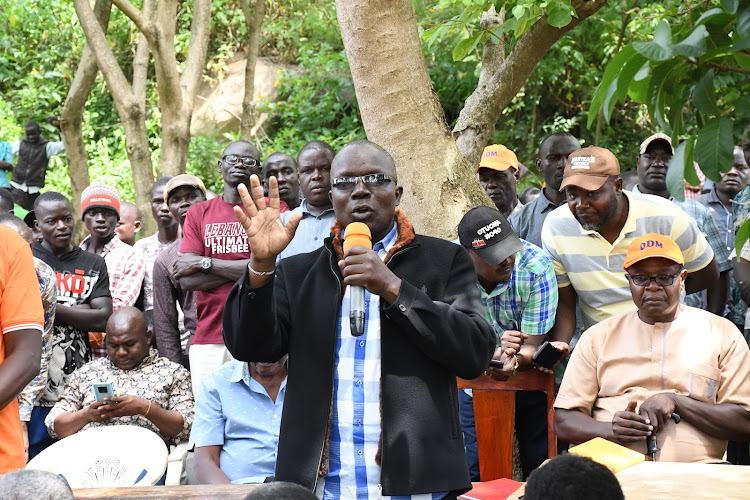 Parties allied to Raila’s Azimio La Umoja coalition also secured slots in the County Assembly in a development that will see Azimio enjoy full control of the legislative house.

Movement for Democracy and Growth (MDG) and Defence CS Eugene Wamalwa’s DAP-K came in second after the ODM party to produce four MCAs each. 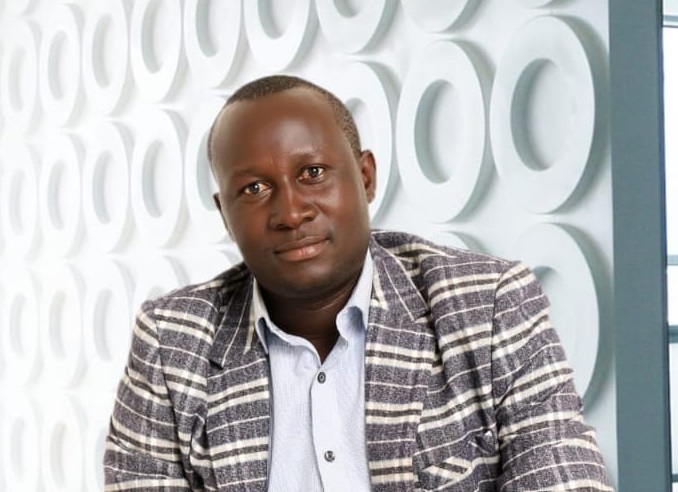 Eseme elbowed out Grace Olita (ODM). In Ang’urai North where Wamalwa won, the incumbent, Lawrence Okaal did not defend his seat.

He opted to join Nambale MP John Bunyasi as a running mate in the race to succeed Governor Sospeter Ojaamong.

The pair, however, lost to the combination of former Funyula MP Paul Otuoma and former Teso North MP Arthur Odera. 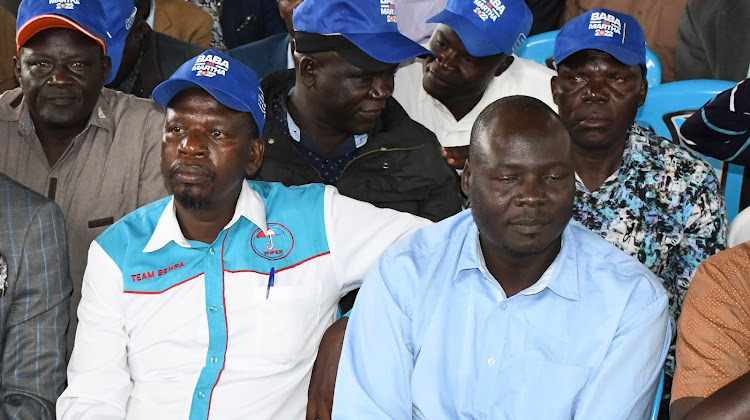 LOST: Bernard Papa (Wiper) (L) who lost in Malaba Central and Masikini Okodoi who failed to defend his Chakol South ward seat on August 4, 2022 at the Knut hall in Amagoro in Teso North.
Image: EMOJONG OSERE

Parapara managed to outfox incumbent Joab Oteba who vied as an independent candidate after being floored during the ODM party primaries. 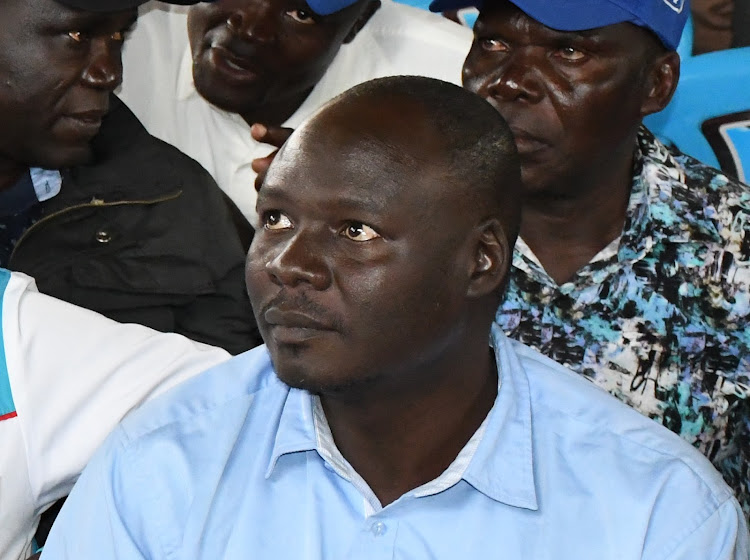 Overall, ODM scooped 19 seats from the 35 wards in the county to give it numerical strength to elect the County Assembly Speaker and Deputy Speaker. In 2017, ODM had 17 MCAs in the Assembly.

Ong’ole on Saturday at a thank-giving church service at his Ang’orom home attributed his return to the County Assembly to his dedication to serving his ward residents without discrimination.

He said he will channel more energy into addressing key challenges faced by people in his cosmopolitan ward.

“My second term will see me address teething challenges facing residents of my ward including increasing clean water access, repairing of dilapidated roads and supporting the education sector through the provision of bursary to needy learners,” he said.

Mudibo who also attended Ong’ole’s thanksgiving ceremony attributed his success to his decision to take political advice from key opinion leaders in the ward.

He said he will focus on helping the vulnerable by availing bursary to students from a humble backgrounds, increase electricity and water connectivity in the ward.

Otuoma will now take over from outgoing governor Sospeter Ojaamong.
News
1 month ago
Post a comment
WATCH: The latest videos from the Star
by EMOJONG OSERE Correspondent, Busia
Western
15 August 2022 - 01:07
Read The E-Paper