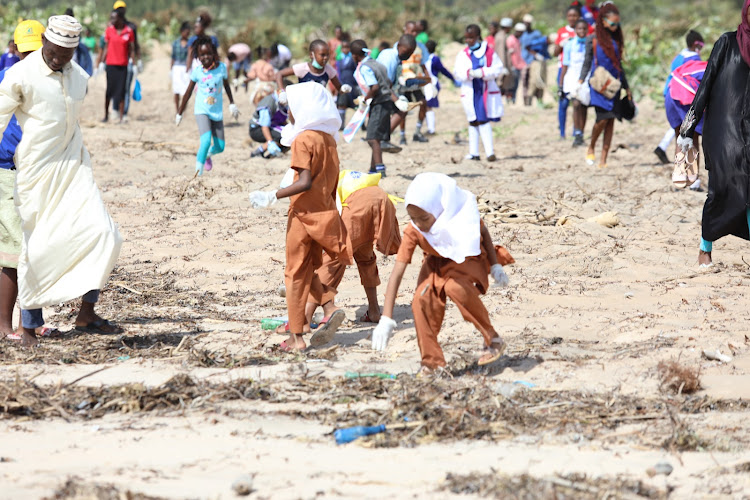 Tourism players in Kilifi county have expressed optimism the industry will experience a boom after the formation of new county and national governments.

The stakeholders said they have high hopes for President William Ruto and particularly Governor Gideon Mung’aro who has experience in the tourism sector.

They spoke during the monthly clean-up organised by the Progress Welfare Association of Malindi.

The exercise brings together different stakeholders from the business community, hoteliers, school children and their teachers and Islamic leaders, among others.

The exercise is aimed at making Malindi greener and cleaner.

During this month’s clean-up, Italians who normally participate in the exercise but travelled during the Covid-19 pandemic came back with pledges to continue supporting the programme.

The spokesman of the Italian community in Kilifi county Freddie Di Curatolo said they were happy as a community for witnessing a peaceful election and transition.

Curatolo said reservations were still ongoing though there is still a problem with the increased costs of jet fuel which has made flights expensive.

He, however, said they expect a good season in December as all hotels that were closed in Malindi and Watamu have reopened.

Curatolo said they were happy for Mung’aro for being elected Kilifi governor as he had extensive experience in the tourism sector having worked for Italian billionaire Flavio Briatore in the 1990s before becoming mayor and MP for Malindi. 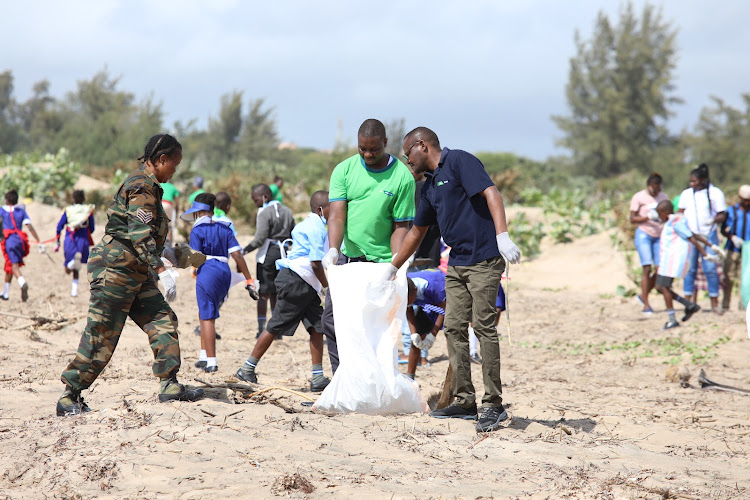 He further said the tourists who took part in the clean-up shall be promoting the exercise through social media to pull more entrepreneurs who can create jobs through recycling.

Pwam chairperson Kate Mwikali said Mung’aro has come at the right time to help revive the sector and the economy at large.

She said that through the organisation they have managed to bring all stakeholders together.

The stakeholders include the police, Kenya National Chamber of Commerce and Industry, hoteliers, government agencies and KWS, among other institutions.

Mwikali asked the governor to take advantage of the platform to help forge a way forward in his transformation agenda for the county.

“When you come to clean, share with us your ideas, tell us what your plans are and we will walk with you," she said.

"It's not just the county and the national government but also the donors, World Bank and other donors who want to partner with the national and county government."

Mwikali welcomed President William Ruto's 'Hustler' manifesto and adviced youth not to sit back and expect to be given money.

“That wheelbarrow movement is for a window to be an entrepreneur. It is a window to be innovative, even if it is collecting waste in homes which cannot be accessed by trucks," she said.

She thanked the new partners who had joined the initiative, including the council of imams, Muslim religious groups and tourists.

Senior sergent Abu Bocha from KWS said the clean-up exercise has been important for sensitising the young generation on the importance of keeping the environment clean, particularly on the beaches.

He said since the clean-up began it has helped save endangered species in the Indian Ocean and maintain cleanliness on the beaches.

The Malindi subcounty Environment officer Lennox Mwangolo said they are beginning a programme next week on community sensitisation and awareness programme to reach different communities and stakeholders with strategies of waste management.

An Islamic religious leader who joined the clean-up team said they found the idea important to keep the environment clean. 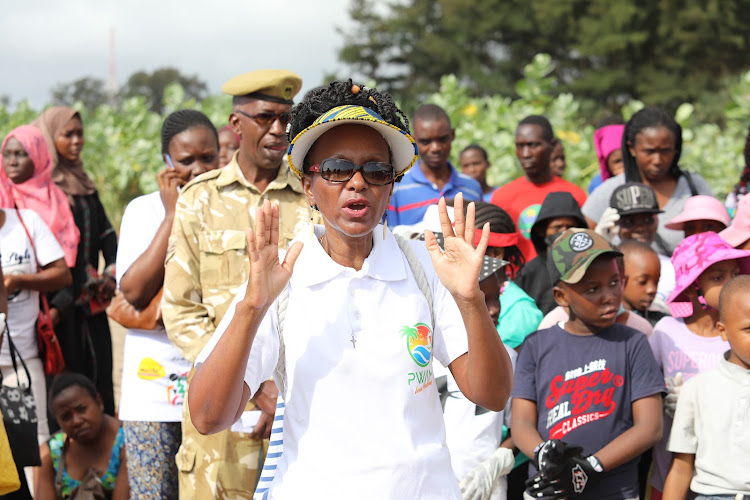 Group saves mangroves along a creek, this leads to a crab restaurant
News
1 month ago

The lonely fight to save Indian Ocean from litter

Volunteer groups are up against public indifference and government inaction
News
2 months ago
Post a comment
WATCH: The latest videos from the Star
by ALPHONCE GARI Correspondent, Coast Region
Coast
14 September 2022 - 22:00
Read The E-Paper