• At 28, Jane Njeri Maina immersed herself in a tough political contest that was heavily dominated by big wigs in different sectors. 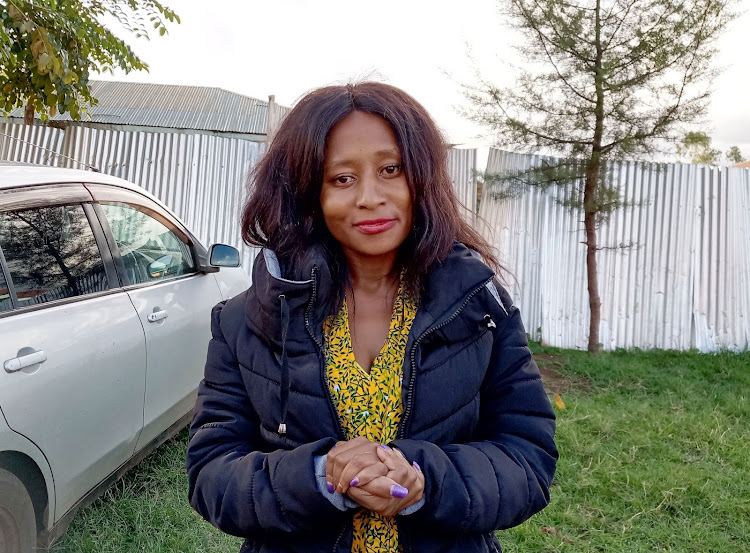 Kirinyaga woman MP-elect has challenged the youths to get out of their cocoons and avoid settling for mediocrity as ‘power is taken and not given.’

At 28, Jane Njeri Maina immersed herself in a tough political contest that was heavily dominated by bigwigs in different sectors.

She however trounced her opponents, having garnered 175,001 votes against Wachira's 49,892 votes. Kamami emerged third with 10,636 votes.

The UDA candidate while on her campaign trails often likened her character to that of a “young woman who milks a lioness, while sited on a porcupine!”

Maina has lived up to the billing of that phrase after overcoming insurmountable odds, to clinch the elective seat.

She has set the bar high and proved to the youths that the proverbial tomorrow that has for long been spoken about, is indeed here.

The MP-elect urged those who thirst for leadership positions but are skeptical that their dream might not materialise, to look to her as a role model for nothing is impossible.

Despite facing financial challenges, Maina believed in the power of her dream.

Her tenacity attracted other politicians who came through for her and held her hand, to the very end.

Maina also attributed her victory to her deceased father whom she lost a few days to the UDA nominations in April.

In her thanksgiving speech she thanked the Kirinyaga residents for not only honouring her but honouring her father too, by electing her.

Even in death, her father is still her greatest hero whom she speaks passionately and emotionally about.

She says his words, that she could achieve anything she put her mind to, always reverberate in her mind giving her the stamina and courage to push on.

“It was an extremely emotionally draining campaign period. Every day I had to wake up and find strength to campaign and convince my people why I’m the best suited candidate to serve as a woman rep,” Maina said.

She however lauded her supporters for not falling prey to the propaganda instigated by her rivals to discredit her candidacy. 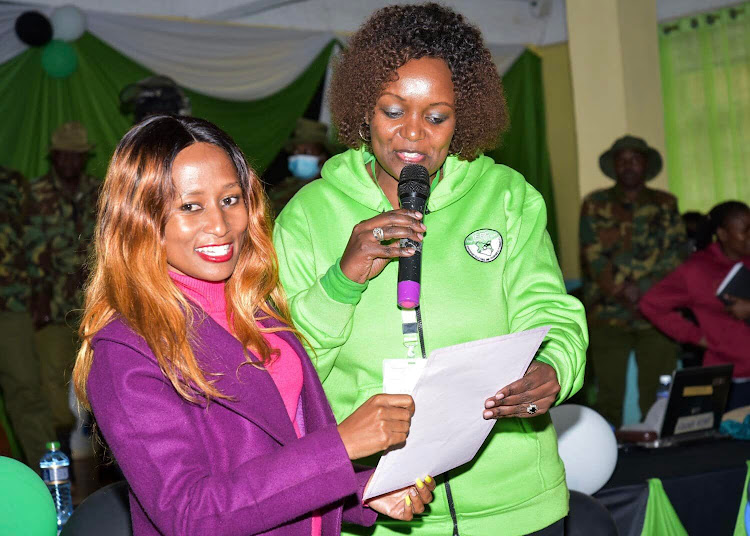 The MP-elect however promised not to put Kirinyaga residents to shame.

She said she will use her position and her legal background to formulate bills and policies that will empower and bring change.

She says she looks forward to working together with residents so that they can realise their full potential, under a favourable working climate.

“I want to be a leader who will be giving solutions and addressing the needs of my people across all the 20 wards and to every demographic be it women, people living with disability or youths.

"I have a team on ground and a great network in place, working with me towards realising our goal,” Maina said.

The MP-elect, who is set to succeed outgoing Woman Representative  Wangui Ngirici is a lawyer by profession.

She studied law at the University of Nairobi before joining Kenya School of Law, where upon completion she was admitted at the bar as an advocate of the High Court in 2019.

Maina also studied linguistics at the Kenyatta University and is currently undertaking a course in applied psychology at the University of Nairobi.

In her earlier school life Maina went to Kibingoti Primary School in Ndia before proceeding to Kabare Girls Secondary School.

The number of women elected as governors has increased from three in 2017 to seven in 2022.
News
1 month ago