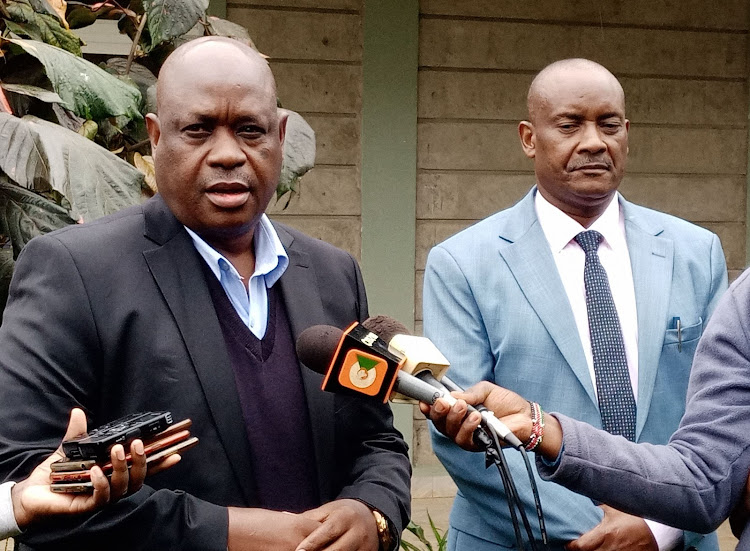 Nacada has lauded the Kirinyaga bar owners for their willingness to close their premises during the election day.

The agency's chief executive officer Victor Okioma noted this was one of the ways to promote peaceful elections.

He further appealed to other operators to follow suit and said if possible the government should issue a directive on the closure of all bars on August 9.

Okioma spoke in Kerugoya, Kirinyaga county on Tuesday after meeting 500 youth leaders who would become peace envoys across the county during the polls.

“It won't hurt to close the premises for a day so that all citizens can exercise their civic duty while sober. Kenyans can do without a drink on that day,” he said.

He lamented how youths are being used by political players to ruin their opponents' rallies and cause chaos.

Okioma is now calling on youths to refrain from being used as agents of violence but be peace ambassadors.

Kirinyaga is the ninth county out of 10 that Nacada has toured to conduct peace sensitisation campaigns. 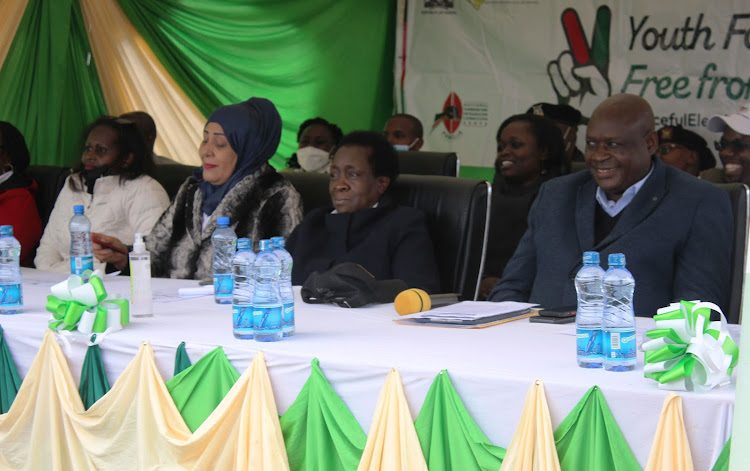 Be peace advocates not agents of chaos, youths told

CEO Victor Okioma asked the youth to instead report cases of drug and substance abuse.
News
1 week ago

NACADA boss Okioma says peace forums are being conducted in particular counties to champion peace
Counties
3 weeks ago
“WATCH: The latest videos from the Star”
by WANGECHI WANG'ONDU
Central
04 August 2022 - 22:00