TOP STUDENT HAD A-

St James Kiaritha Secondary in Kerugoya had a mean grade of C with aggregate points of 5.8.

•The school leadership said it has built a close-knit relationship with the necessary stakeholders to benefit the over 600 students. 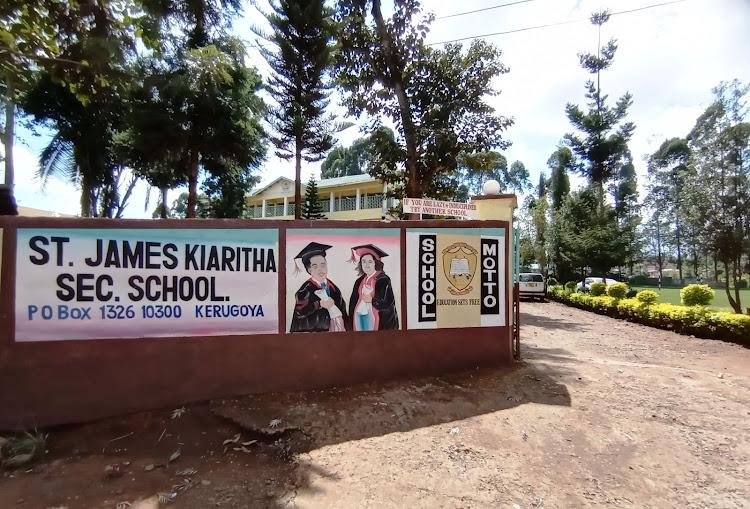 Wagura was a student at St James Kiaritha Secondary School in Kirinyaga.

His good performance during the release of 2021 KCSE exam results on Saturday, helped him emerge in position five under the best performing candidates in the subcounty schools category.

Wagura topped in his school after getting an A-(minus) of 77 points.

Sixty six students managed grade C+ (plus) and above.

The school had a mean grade of C with aggregate points of 5.8.

The achievement, however, did not come on a silver platter.

The school’s principal Samson Mwau decries the drug and substance menace which has taken a toll on some students.

However, he said his team hardly gives up on the students and has successfully managed to rehabilitate several.

He said they have since invested heavily in the guidance and counselling sessions, to keep the students in the right frame of mind and behaviour.

Speaking to the Star on Tuesday, Mwau said the drug abuse menace affected several candidates who despite falling into the addiction performed well.

He said by the time the candidates were writing their exams, 10 of them were on the recovery path.

“I hardly give up on my students, we guide them in love until they reform. The students come from the most humble and urban-slums dwellings,” Mwau said.

“They commute to and from school and that makes them vulnerable as they are exposed to individuals who might lead them astray.”

The school leadership said it has built a close-knit relationship with the necessary stakeholders to benefit the over 600 students.

“The school has kept a very close eye on them and developed a close rapport with the parents and leaders to frequently counsel them, to inculcate a culture of self-discipline and responsibility,” he said.

The school deputy principal Julius Migwi said the proximity of Kerugoya town to the school, is one of the factors that have aggravated the situation.

Migwi said some of the areas have become smuggling dens for narcotics, exposing them to students and making the war on drugs even more complex for them.

“Some students interact and make friends with malicious characters whose aim is to see to it that they drop out of school,” he said.

“The war on drugs is never easy because we have sacrificed to help them make their future by guiding and counselling them.”

Patricia Nthenge is a guardian at the school.

Her nephew managed a B- (minus).

Despite the exemplary performance, Nthenge narrates the ordeal that the child has gone through due to drug abuse.

The guardian said during the exam period, she kicked him out of their home and instead rented him a house as they could not accommodate his unruliness.

She said his drug abuse habit mixed with juvenile delinquency could make any other parent run mad but despite the circumstance, she has been a patient and motherly guardian.

Nthenge said her nephew was exposed to hard drugs by his peers while at a tender age in primary school back at his parents’ home.

“When he came to live with me last year, he was in bad shape. Despite his academic talent, his unbecoming habit was the major hindrance to excellence. Many are the times he reeked of narcotics,” she said.

“However, I’m grateful that he performed well. I have had a lot of battles to fight because of his addiction.  I’m taking one step at a time until he fully recovers because I have not given up on him.”

Her nephew said he intends to join Kenyatta University to pursue economics.

Though he admits to having been an indisciplined student, he promised to reform for the sake of his future. 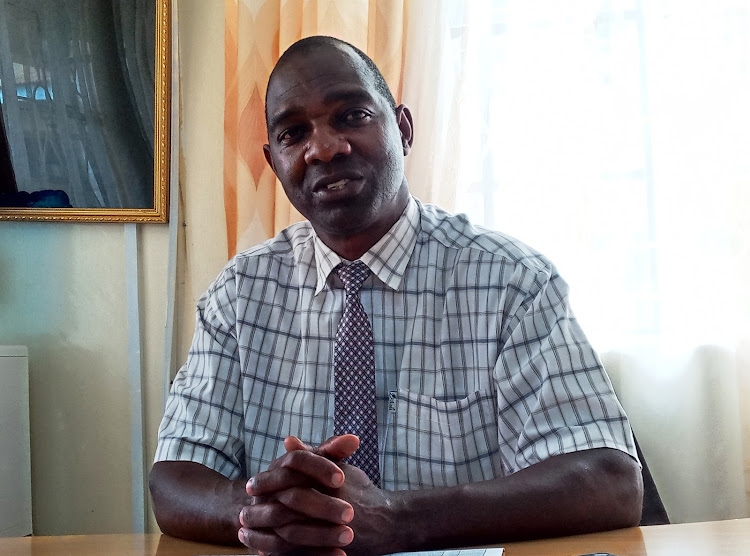