Operators, a couple, arrested by police in connection with the death.

• Investigations indicate the accused allegedly beat Bundi to death on December 31 when he ordered an illicit drink at their shebeen but failed to pay for it.

• The killing took place later at their home, police said. 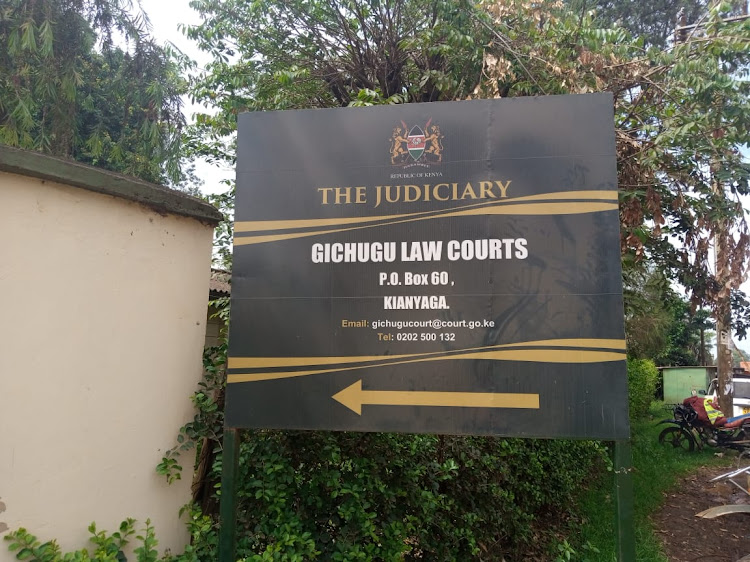 A couple is to be arraigned on Monday in Gichugu, Kirinyaga, in connection with the death of a 34-year-old man who didn't pay for his illicit New Year's drink.

Daniel Muchiri Kabore, 54, and Joyce Muthoni Muriithi, 39, are accused of killing Dedan Bundi and dumping his body in a maize farm in Kamithi village, Gichugu subcounty.

According to a DCIO report seen by the Star newspaper, Bundi's body was discovered on Thursday in a  joint operation by Kirinyaga East subcounty and officers from Kutus police station.

The body bore serious injuries and the left hand had been severed.

Preliminary investigations indicate the accused allegedly beat Bundi to death on December 31 when he visited their home. He had allegedly failed to pay for an illicit drink he had consumed earlier at their shebeen.

The body was taken to Kerugoya Referral hospital and later identified by the victim's brother.

A postmortem will be conducted.

The couple is detained at the Kianyaga police station pending interrogation.

Said the country will lose majority of the youth if auction is not taken.
Counties
1 month ago

The agency has warned of a possible rise in counterfeits during the festive season.
Business
1 month ago