Artistes should work together — King Kanja

The time is coming for Kenyan music to break boundaries, he said

• Kanja is set to release an album this year 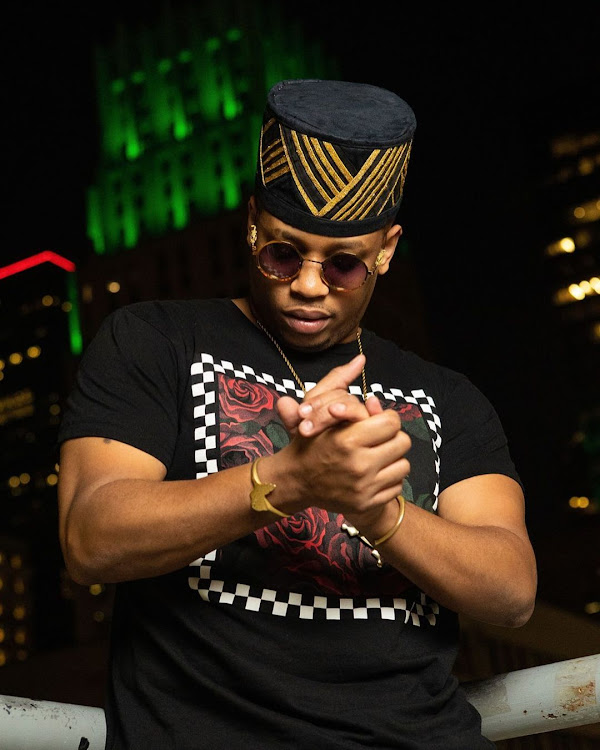 US-based Kenyan artiste King Kanja has urged colleagues in Kenya to unite for the music industry to grow stronger.

In an interview with Word Is, Kanja said the time is coming for Kenyan music to break boundaries.

"I have stayed overseas because that's my comfort zone, and bring it back to Kenya and that why you see me representing and shouting out Kenya."

Kanja is set to release an album this year.

"When I was working on my vibration reggae album, the producer in Miami kept saving my name as Kan-jah and I loved how he saved it, so that the name of the album," he said.

"I have many songs to choose from. I will be dropping singles to see which people receive the best. There's songs with Boutross. They brought the studio to my place and when two great artistes come together, good things happen."

His new song, 'Maliah', is in collaboration with Kai Cash. "The song is not from my personal experience but when I have tried dating, it ended up being wrong. "

He is the son of BK Rube, the Brooklyn legend of the Notorious BIG’s Junior Mafia and Grammy award-winning R&B, Soul legend Faith Evans, who were very close to Kanja’s mentor, the late super producer Chucky Thompson.

"We just connected through his father and have never met. We will be meeting for the first time during the video shoot. Music brings people together."

The single follows the success of King Kanja's previous release 'Doing It For Me'.