Did Tanasha refuse to work with Diamond?

He called her but changed his mind, opted for Dubai model

• Diamond's director said the artiste had reached out to Tanasha 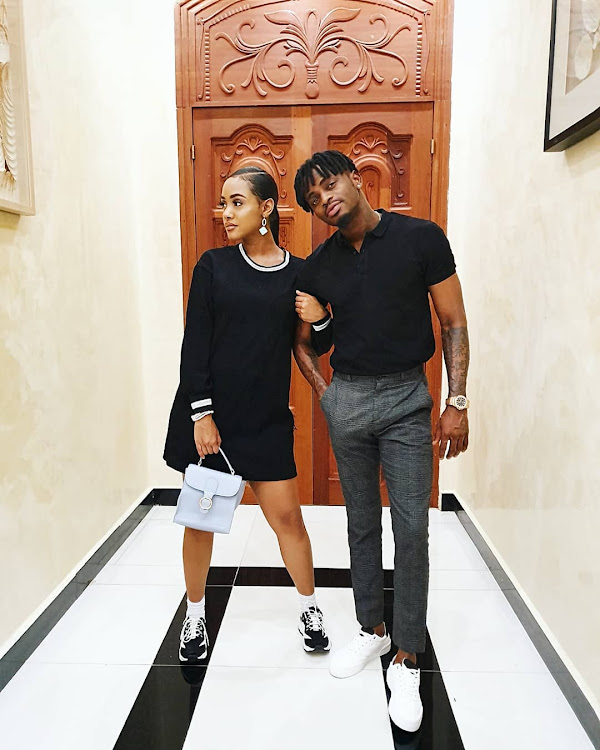 Diamond Platnumz had planned to shoot the video to 'Naanzaje' with his baby mama Tanasha Donna.

But that did not happen as he changed his mind and had to fly a model from Dubai.

Speaking about it on 'Wasafi Media', the music director Hanscana said, "The very first person who was supposed to be shooting the video as the vixen is Tanasha Donna.

"Diamond called her about it but the next day, he changed his mind and told me we should have another girl from Dubai."

Adding, "He (Diamond) said he had already shot the 'Gere' video with her but she was the one who was the first priority."

Diamond and Tanasha have a son together, Naseeb Jnr. Tanasha launched her music career while they were dating.

She'd hoped to marry him, despite his history of impregnating and moving on
Sasa
1 year ago
Huddah spends her free time having sex
by ELIZABETH NGIGI Lifestyle, Entertainment Journalist
Word Is
27 September 2021 - 00:00