The planning of Kenyan baby showers

Kenyan baby showers are unique, to say the least.

• The Western trend has become such a hit in the country that when a friend is expecting a baby, they will most likely be relying on you for the big party to shoulder the economic burden of having a baby.

•First and foremost, a WhatsApp group is formed and all of the friends, neighbours, relatives, and even sometimes exes of the expectant mother are added. 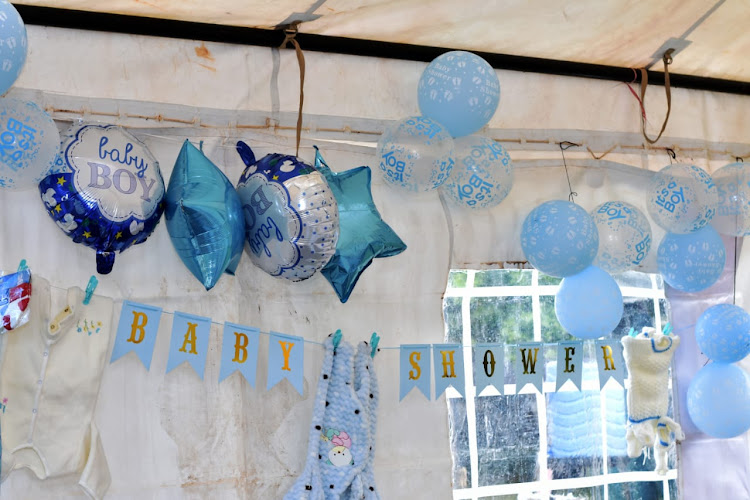 Baby Showers have become such a major trend in Kenya today.

My new year started with a notification that I had been added to a friend’s baby shower planning group.

As a good friend, I am obligated to join the group and participate accordingly.

Every other weekend, you will most likely find a baby shower being held for an expectant mother somewhere in Nairobi.

The Western trend has become such a hit in the country that when a friend is expecting a baby, they will most likely be relying on you for the big party to shoulder the economic burden of having a baby.

First and foremost, a WhatsApp group is formed and all of the friends, neighbours, relatives, and even sometimes exes of the expectant mother are added.

The first rule of the WhatsApp group is not to reveal the secret of the surprise baby shower to the mother-to-be.

The mother-to-be’s best friend usually tasks herself or himself with the job of covertly gathering information from the mother about what she and her baby might need before her due date.

The secrecy rule is sometimes amended when one of the group members reveals the plan.

However, the bestie may salvage the situation by asking the mother to feign surprise when the day of the shower comes and that way, none of the planning goes to waste.

The group Admin is usually the mom-to-be’s bestie and she has the biggest duty of all the friends in the group.

She is the chief planner, party organiser, and the one who gets to decide the amount of money that gets to be raised to make the shower a success.

The bestie also chooses who attends the baby shower. So, in case you have been having any doubts about not being part of the friend group, your absence in the WhatsApp group will be the clearest sign.

The standard amount of the contribution is usually Sh1000, but lesser amounts are also accepted.

The girls will discuss this ‘stinginess’ later.

After days of chewing off each other’s heads off over who gets to be the treasurer, one member finally volunteers her M-pesa number.

Since everyone in the group is tired, they all agree and the contributions start to trickle in.

The admin starts to call out names of those who have not contributed yet and even goes as far as threatening to remove non-contributors from the group. 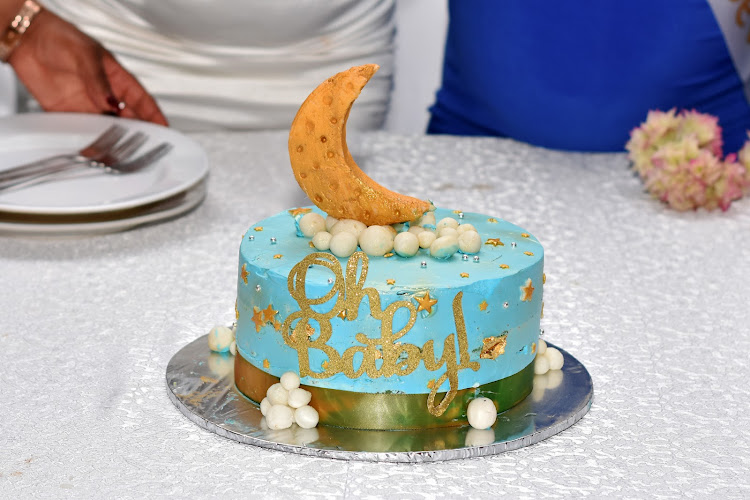 Meanwhile, the venue, the cake, the food, the baby’s items to be bought, the booze (of course), and the dress code continue to be discussed.

Everything except for the dress code and the baby’s items is discussed amicably and an agreement is reached within a day.

There is always someone in the group who is skeptical about the planning.

Usually, it is a majority of the members but one particular one is not afraid to be vocal.

"She lives in Umoja, on the third floor of an apartment, is a stroller really necessary?" she asks.

Depending on the admin's mood, this friend may be brushed off or removed completely from the group, the admin citing "We don't need bad vibes at the baby shower."

Someone suggests that they buy matching Ankara dresses. The mother-to-be also gets a new dress to match the occasion.

Another one says that is a lame idea, “it has been done too many times already. Let’s do something unique.”

So, the banter continues until everyone ends up agreeing to wear white t-shirts and blue denim jeans (what every other baby shower squad wears).

After that contentious chapter has been closed, the baby shower is ready to be held.

Fun games are played, gifts are given, food and drinks are shared and they celebrate the mom-to-be.

The squad dances like the baby is also their own.

The group is later disbanded, only for another one to be created two months later as another friend is expecting a baby.

The more the merrier.