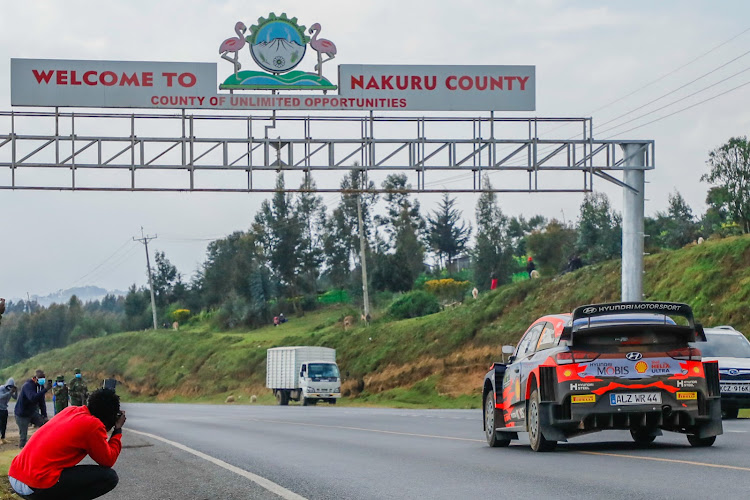 Church, youth and government leaders in Naivasha have denounced  reports that the town is a violence ‘hotspot’.

Naivasha is one of the towns where many people were killed during the post-election violence of 2007-08.

Th cosmopolitan town is home to virtually all Kenyan communities.

Leaders said continued reference to it as a hotspot jeopardises peace efforts as it constantly reminds residents of the dark past.

While launching peace campaigns in informal settlements that were adversely affected by the 2007 post-election violence, the leaders said that the town was now a haven of peace.

This emerged when the group joined residents of Karagita in a peaceful walk around the informal settlement that is home to hundreds of flower farm workers.

According to Naivasha assistant county commissioner Steve Mwonge, security agents had been empowered ahead of August general elections.

Mwonge noted that Karagita was among the affected estates and hence the move to start the peace campaigns in the estate.

“We are working with the church, boda boda operators, youth and women groups to make sure that we have lasting peace as we head to the elections,” he said on Tuesday.

The government officer challenged area residents to live in harmony and to shun politics of division.

The chair Maendeleo ya Wanawake in Naivasha Esther Nyokabi said that area was no longer a hotspot as referred to by various government agents.

“We have decided to be proactive and use the peace campaigns to unite residents of Naivasha who were adversely affected by the post-election violence,” she said.

Pastor Tom Mboya said that every election year in Naivasha was marked by tension and fear.

He said that this year things would be different as they had engaged all the players who have taken a vow of peaceful campaigns and elections.

“We say no to politicians who use our youths for violence as leaders front we are making sure that all communities co-exist peacefully,” he said.

The chairman bodaboda operators Robert Yebo said that they had learnt from the past and would not be used by politicians to cause chaos as was the case in the past.

More than 80 per cent of the fence around the park has been vandalised
News - Page 8
4 months ago
“WATCH: The latest videos from the Star”
by GEORGE MURAGE CORRESPONDENT
News - Page 9
15 February 2022 - 22:00