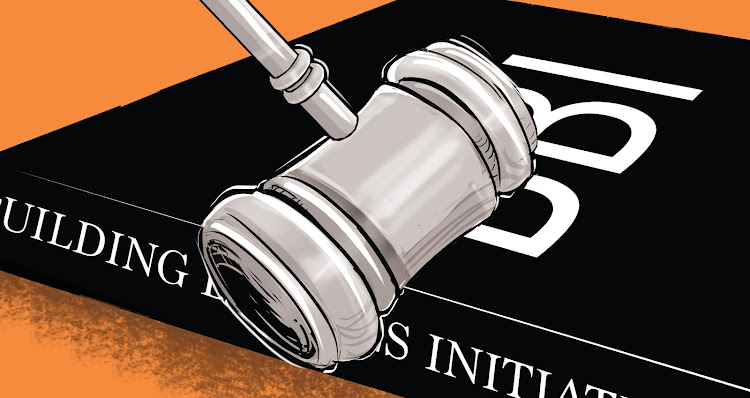 On Thursday, the Supreme Court ruled that the BBI was unconstitutional with the seven judges accepting and rejecting different parts of the Bill.

With hindsight, the fault was to create an omnibus bill with around multiple proposals and amendments. An omnibus bill would inevitably be opposed yet parts were very good.

The proposal to create a Prime Minister and an expanded executive was generally considered sensible and a way to build bridges to avoid post-election chaos. As was the proposal that the closest losing presidential candidate would become the Leader of the Opposition in Parliament. Increasing the share of the budget for countries from 15 to 35 percent was widely praised.

The proposal to create 70 new constituencies without IEBC involvement (an inducement for Mount Kenya to support BBI) was clearly a non-starter.

The mistake of the BBI then was to work through an omnibus bill where everyone would oppose some parts of it.

The BBI authors should now organise for specific legislative proposals to be separately brought back to Parliament so that MPs can vote on them and, if necessary, they can be sent for referendum. Then we can save the good bits of BBI.

Quote of the day: “Be sober, be vigilant; because your adversary the devil, as a roaring lion, walketh about, seeking whom he may devour.”

The High Court and the Court of Appeal also nullified the BBI.
News
1 month ago