Toothless, biased NCIC team should be kicked out

It has become one of the most inefficient agencies Kenya has ever had. 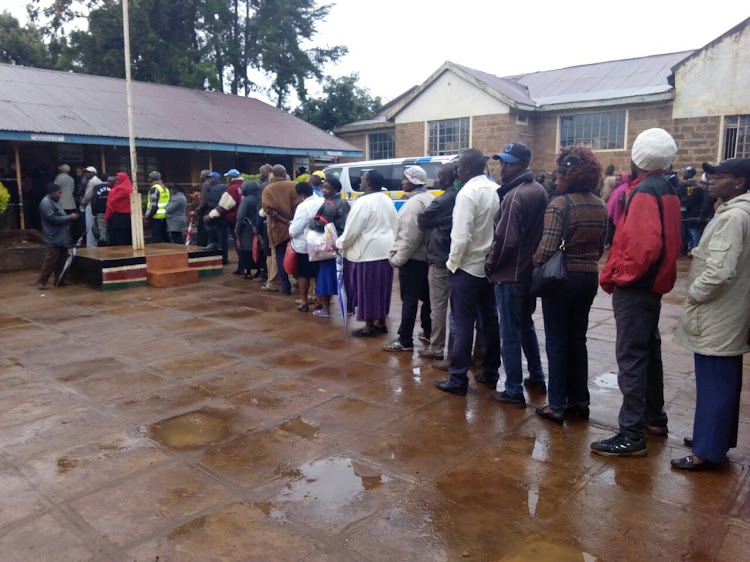 Voters wait to cast their votes in the General Election on August 8, 2017
Image: FILE

The creation of the National Cohesion and Integration Commission was the greatest mistake Kenya ever made. The commission is a waste of resources if the manner in which it is executing its mandate is anything to go by.

The NCIC is biased and has become one of the most inefficient agencies Kenya has ever had. From the look of things, it is like the NCIC’s mandate is to put more focus on certain politicians while ignoring the hateful utterances made by others.

In fact, the current team is clueless and toothless and has failed to realise that its responsibility is to serve all Kenyans equally. Since the team took office, not a single incitement case has been successfully prosecuted. Its claim that the hustlers versus dynasties narrative is a recipe for chaos against the rich is baseless and should be dismissed.

This is the problem with appointing political rejects to office. They have outlived their usefulness yet they still want to continue drawing salaries and allowances. It is for this reason, among others, that Kenyans should support a referendum to amend the Constitution— if only to get rid of agencies such as the NCIC.

The chaos witnessed in Murang’a on Sunday was an opportunity for the NCIC to demonstrate its leadership by calling for thorough investigations to get to the bottom of what took place. Instead, they are pointing accusing fingers at the Tangatanga wing of Jubilee, yet it was their function.

Murang’a Governor Mwangi wa Iria issued remarks that should be condemned but it’s like they are sweet music to the NCIC team. The government should disband the current NCIC team and appoint one that is competent and that will serve Kenyans equally, irrespective of political and ethnic background.