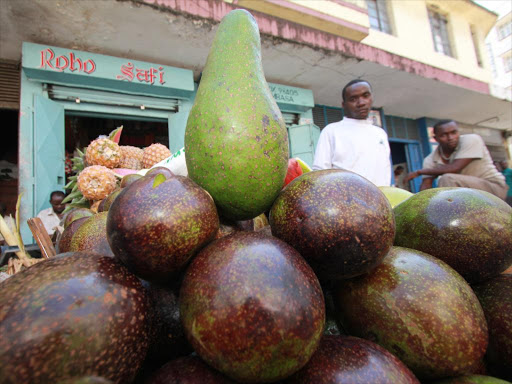 A video uploaded on NTV’s YouTube page claiming that Kenya has exported its first batch of avocados to China is TRUE.

The video adds that Kenya becomes the fifth country to export the fruit to China after Chile, Mexico, Peru and New Zealand.

This comes after Kenya’s Ministry of Trade announced on September 5 that a consignment of avocados had been cleared for import by Chinese authorities after meeting all the market requirements.

Celebrations galore as 1st consignment of frozen avocado from Kenya cleared in China after complying with all the market requirements. Thanks to all the great minds and hands that made this possible. We celebrate them !🥑🥑🥑🥑@Kiptoock @PeterMunya @CEO_KEPROBA @KAM_kenya pic.twitter.com/oLZkuXBNid

A statement shared on the official website of the Presidency in April 2019 stated that the agreement between President Kenyatta and Xi Jinping would see Kenya become the first African country to export avocados to China. The statement adds that when the deals comes fully into effect, Kenya will export 40 percent of its avocado produce to China.

According to the Economic Survey 2019, Kenya exported goods worth Sh11.13 billion to China in 2018, up from Sh9.9 billion in 2017. The data also shows that the value of horticultural exports increased from Sh113.3 billion in 2017 to Sh124.3 billion in 2018 on account of an increase in exports of cut flowers and avocados.

PesaCheck has looked into the claim that Kenya has exported its first batch of avocado to China and finds it to be TRUE. 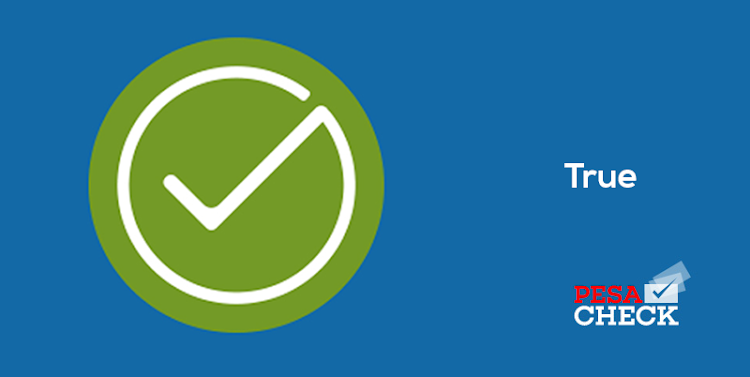