Cases of suicide on the rise

• Since the year started, 15 cases of suicide have been reported in the area

• The majority of the victims are men working on farms. 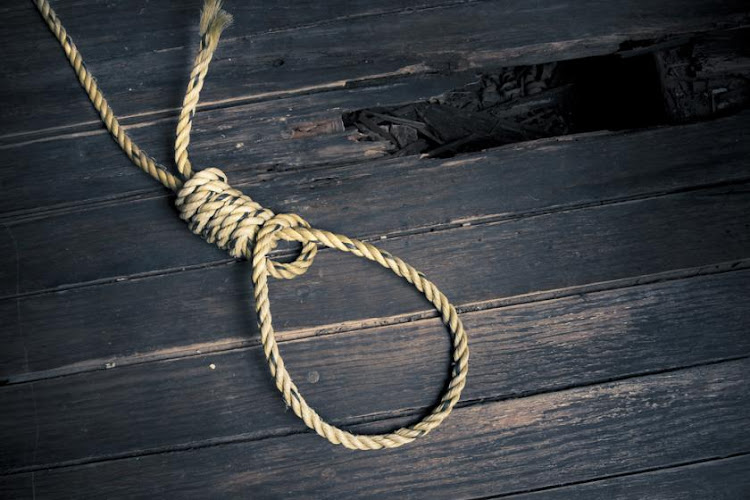 Another flower farm worker in Naivasha has committed suicide.

The body of the man was found hanging from the ceiling in his single room by his second wife, two hours after he resigned from his workplace.

This has raised concerns over the rising number of people committing suicide in and around the lakeside town.

Two weeks ago, a flower farm worker committed suicide in the area.

Since the beginning of the year, 15 cases of suicide have been reported in the area. The majority of the victims are men working on farms.

In the latest incident, the victim allegedly took his own life after falling out with his wife and efforts to reconcile them failed.

Naivasha police boss Samuel Waweru confirmed the incident. He said the body had been collected and taken to the Naivasha Subcounty Hospital mortuary.

“We have recorded several cases of suicides in and around Naivasha and the majority of them involve young men,” he said.

Community elder Abraham Wanyoike said there was a need to establish the root cause of the rising number of suicides.

He said that in nearly all the cases, the victims hang themselves in their houses.

“In the latest case the deceased parted with the first wife some months ago and remarried, but he was always seeking a way of reuniting with her,” he said.

Wanyoike said before committing suicide, he went to his workplace where he resigned and was paid all his dues.

“Two weeks ago another flower farm worker took his life using a rope and in the past, we have recorded over 10 such cases. This trend is worrying,” he said.

Meanwhile, services at Naivasha Subcounty Hospital mortuary have been overstretched due to a sharp rise in the number of unclaimed bodies.

There are 17 unclaimed bodies in the facility whose capacity is 20.

According to a source from the department of public health, they were making plans to dispose of the unclaimed bodies in a public cemetery in Longonot area.

“Five months ago we disposed of 15 bodies, and we have embarked on a similar process which involves getting a court order,” said the worker who is not authorised to speak to the press.

Post a comment
WATCH: The latest videos from the Star
by GEORGE MURAGE CORRESPONDENT
News
10 December 2019 - 23:00
Read The E-Paper