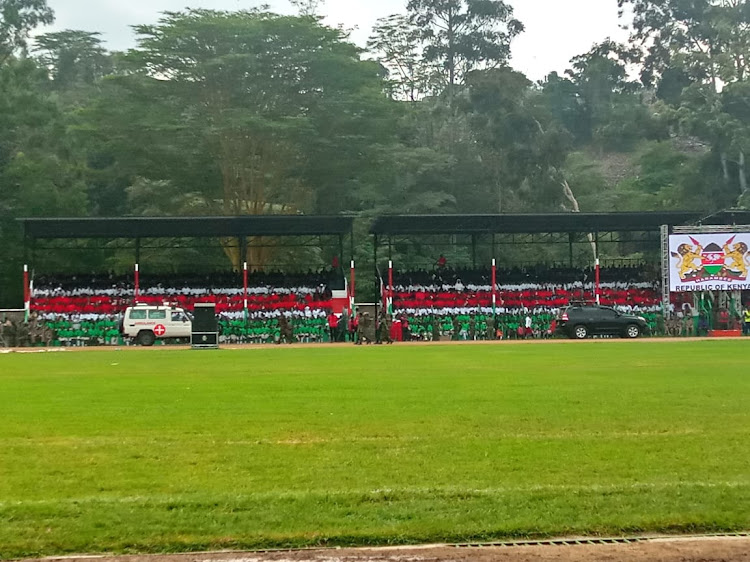 Kenyans turned up on Saturday for the 56th  Madaraka celebrations at Narok Stadium.

They started streaming at the stadium as early as 2am.

About 20,000 people are expected at the stadium.

Those unable to access the stadium will have to follow the proceedings from the big screen mounted outside the stadium.

John Kilerai, a resident of Ewaso Nyiro , said that he arrived in Narok town at 2am.

President Uhuru Kenyatta is expected to be at the stadium at 10am.

All roads leading to Narok town have been closed until the event ends. 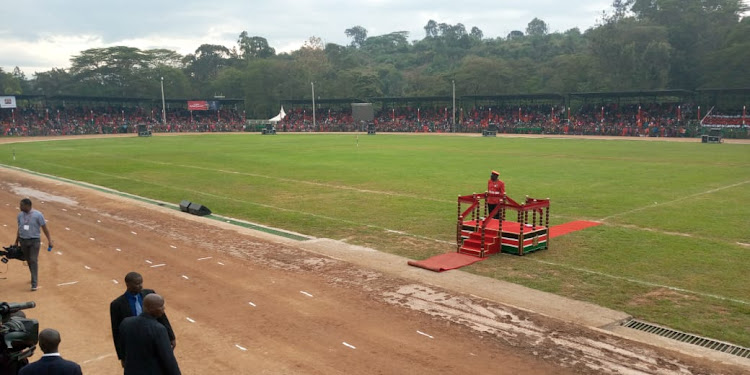 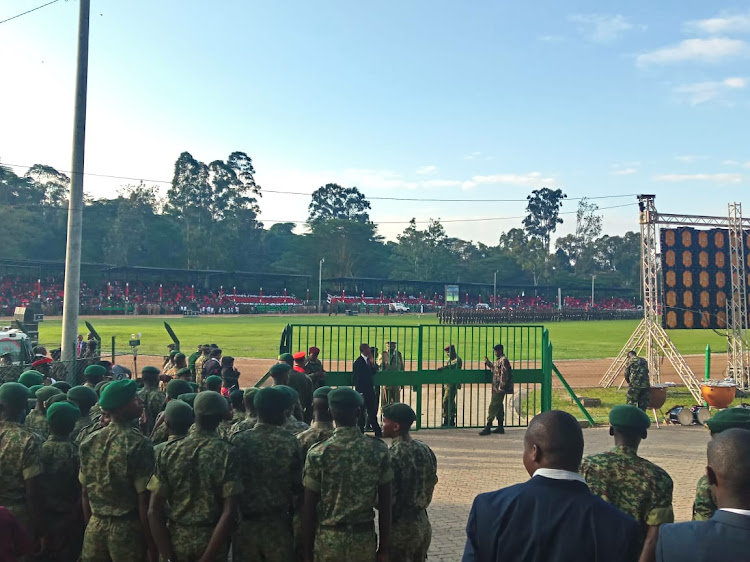