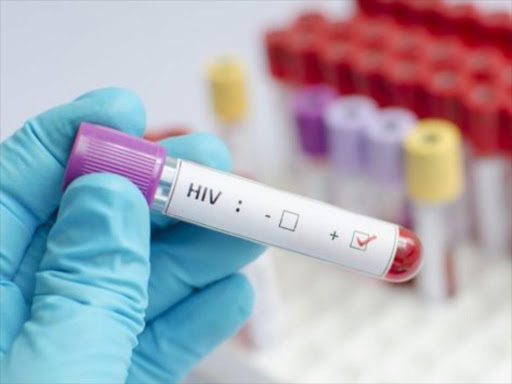 An HIV vaccine that has the potential to protect people around the world from the virus has shown promising results. /AGENCIES

An HIV vaccine that has the potential to protect people around the world from the virus has shown promising results.

The treatment, which aims to provide immunity against various strains of the virus, produced an anti-HIV immune system response in tests on 393 people, a study in the Lancet found.

It also protected some monkeys from a virus that is similar to HIV.

More testing is now needed to determine if the immune response produced can prevent HIV infection in people.

About 37 million people worldwide live with HIV or Aids, and there are an estimated 1.8 million new cases every year.

But despite advances in treatment for HIV, both a cure and a vaccine for the virus have so far remained elusive.

The drug Prep, or pre-exposure prophylaxis, is effective at preventing HIV infection, but, unlike a vaccine, it needs to be taken regularly, even daily, to prevent the virus from taking hold.

Inventing a vaccine has proved an immense challenge for scientists, in part because there are so many strains of the virus, but also because HIV is adept at mutating to elude attack from our immune systems.

Previous attempts at HIV vaccines have been limited to specific strains of the virus found in certain parts of the world.

But for this "mosaic" vaccine, scientists have developed a treatment made up of pieces of different HIV viruses.

The hope is that it could offer much better protection against the almost unlimited number of HIV strains found across the world.