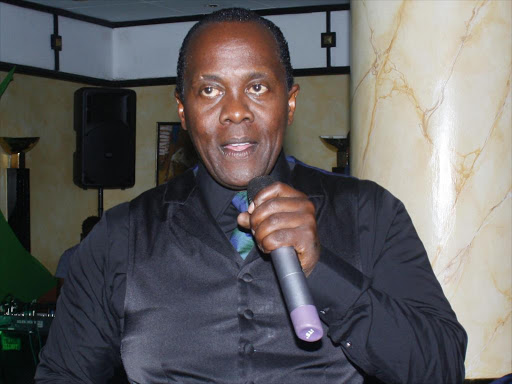 A file photo of Jeff Koinange.

Television personality Jeff Koinange has been robbed and items of unknown value stolen.

"The armed men came in through a gate leading to the river, shot in the air, beat up and tied the watchman,in his Kitusuru home," Nairobi CID boss Ireri Kamwende said.

He said the men broke into the house at 2:30am on Thursday and stole assorted electronics which included computers.

were an unknown number of thugs armed with guns and other crude weapons," he added.