Party launches online registration as it seeks to woo residents ahead of 2022 polls. 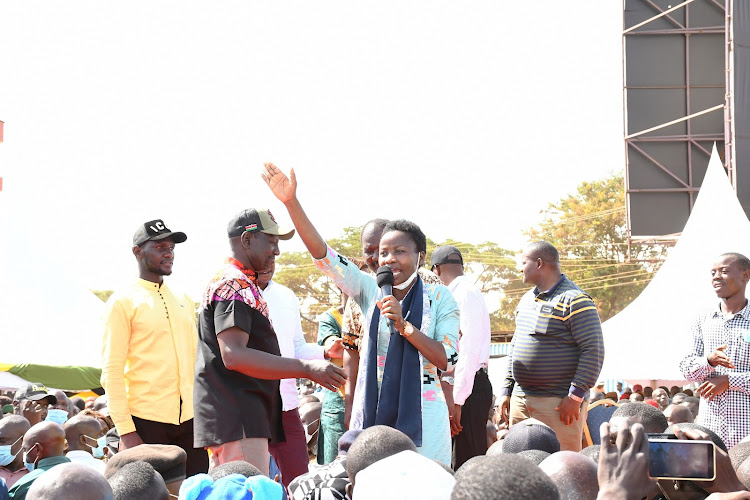 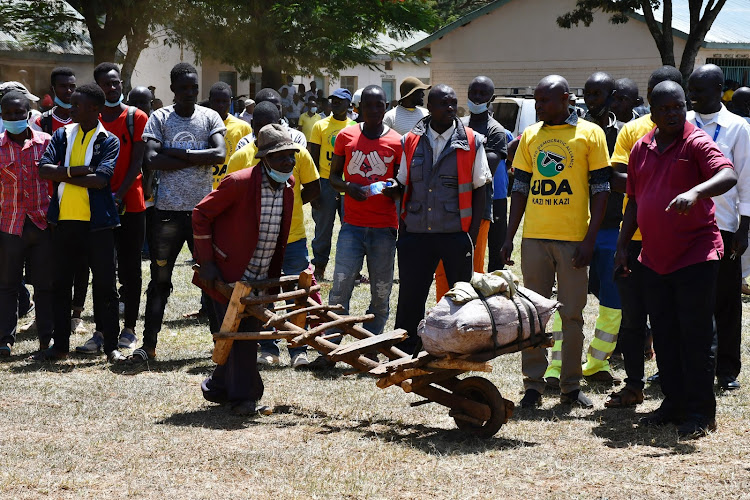 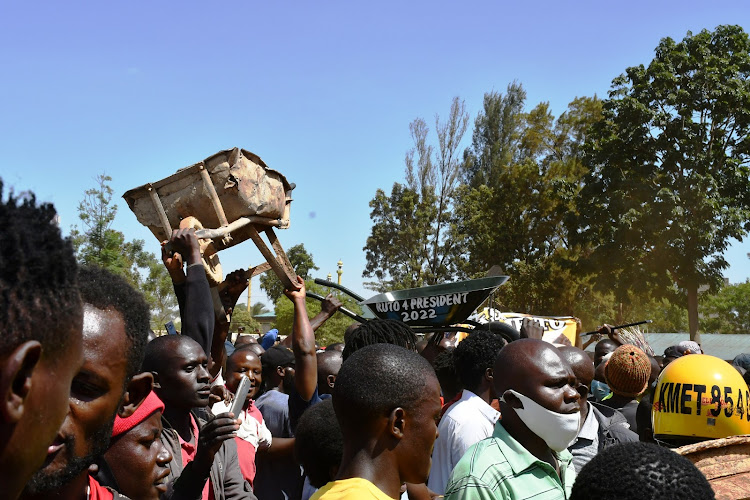 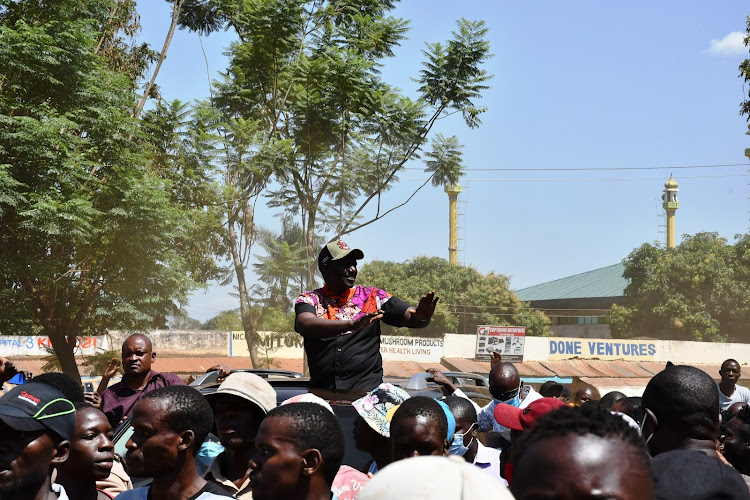 The United Democratic Alliance – a party associated with DP William Ruto – targets to recruit at least 200,000 members in Busia.

County party coordinator Susan Mangeni told the Star on Tuesday that UDA is launching online registration for members as it seeks to woo residents of the border county ahead of 2022 polls.

UDA’s member recruitment drive may heighten political activity in the county as parties begin to mobilise in preparation for next year.

“We are launching mass member registration in Busia and we are targeting to recruit at least 200,000 party members in the county,” Mangeni said on the phone.

“I believe we will even hit a higher number. We are working towards strengthening our grassroots structures moving forward.”

UDA, she said, is a national party with the capacity to unite Kenyans from all regions.

Mangeni said UDA’s 'hustler' slogan has endeared many Busia residents, especially the youth, to the party.

The party members’ recruitment drive will be rolled out in all the seven subcounties of Teso North, Teso South, Nambale, Butula, Matayos, Samia and Bunyala, she said.

The coordinator said restrictions slapped by the government in its efforts to curtail the spread of Covid-19 have clawed back party activities. She, however, expressed optimism that the guidelines will soon be relaxed.

The easing of the Covid-19 restrictions, Mangeni said, will enable UDA to continue with its mobilisation plans.

Busia, where the party targets to recruit a high number of members, has for a long time supported ODM and its leader Raila Odinga.  Six, of the eight MPs from the county were elected on an ODM party ticket in 2017.

During the 2007, 2013 and 2017 presidential elections, residents in the seven constituencies in Busia voted for Raila almost to a man. But Mangeni said things may change moving towards 2022.

“Our focus is to build a strong foundation for UDA and recruit as many members as we can,” she said.

Busia, going by the 2019 Kenya Population and Housing Census Report has a population of 893,681.

Mangeni said a coalition bringing together the DP and Raila would be better suited to counter the One Kenya Alliance.

The One Kenya Alliance, she said, is an extension of tribal kingpinship which Kenyans should ignore. The alliance brings together ANC leader Musalia Mudavadi, Ford Kenya’s Moses Wetang'ula, Wiper’s Kalonzo Musyoka and Gideon Moi of Kanu.

Kenyans, she said have suffered for long as a result of election violence and it was time the country united by promoting politics based on ideology and not regionalism.

She said Raila’s support has always cut beyond Nyanza.

"Anytime that he has contested for elections, he has won votes in almost three quarters of this country."

Mangeni said Ruto's engagement and aspirations have a national outlook and do not concentrate in Rift Valley where he comes from.

“Again Ruto is having a tribe called hustler and this tribe is spread out in each and every corner of this nation. So when two people who are embracing a national outlook in terms of their political culture unite, that one promises Kenyans a fresh and renewed hope in fighting tribalism, discrimination and inequality which have made a majority of Kenyans to suffer.”

Ruto is on record having said that he cannot rule out reuniting with Raila ahead of the 2022 General Elections.

The DP, in an interview with Radio Citizen on Thursday last week, said he is ready and willing to work with all like-minded politicians who share his dream for the country.

The DP said that if Raila agrees with his manifesto and his belief that poverty should be fought from the bottom to the top, they could work together.

“Anybody who wants to join us to fight poverty and other things that ail the country is welcome,” the DP said.

“We have our plans, if he [Raila] believes in us, we will agree and work together.”

Mangeni said both Raila and Ruto exhibit the same political character that envisages at promoting democracy and improving the economy of the country.

“If Raila and Ruto joined hands, they will have the same political character which we highly welcome. Those other ones in One Kenya Alliance have fallen into the trap and will take us back to the ethinicisation of the Kenya,” she said.

She said UDA will welcome ODM’s decision to work with Ruto even if it is a post-election partnership.

“We still welcome because in the past election, it has shown that there is no one tribe that can rule this country and that Kenyans desire to have a united nation and this can be achieved by people who aspire for a national outlook.”