Says war in Lamu, can only be won through political goodwill from local leadership. 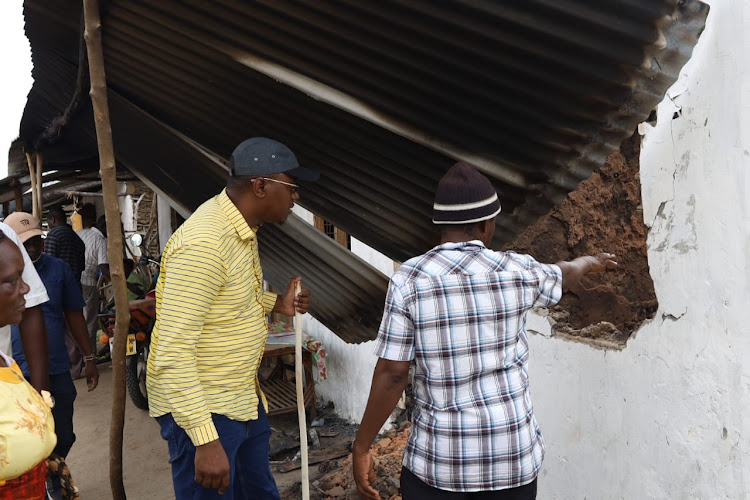 Lamu politician Eric Mugo has called for sober conversationsa around the issues of insecurity in Lamu county.

Mugo,a former deputy governor and gubernatorial aspirant on The Service Party-TSP said the fact that the government has intensified security operations all across Lamu county is a welcome call.

He however said the war in Lamu, whether its terrorism or land-related, can only be won in the presence of political goodwill from the local leadership. 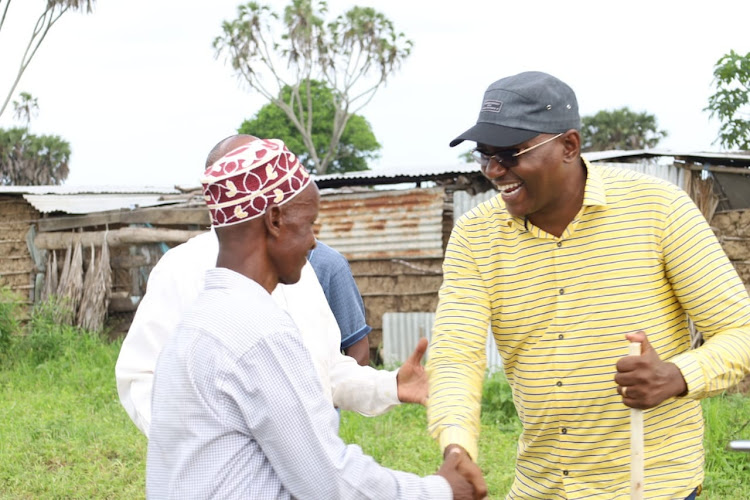 Mugo said community policing can only be effective if the systems installed are operational and favourable.

“You build confidence among the people by walking your talk. We are glad for all the security arrangements the government is making. But we are at that place where we need to make honest political conversations and have the will to do right by our people," said Mugo.

Speaking in Lamu on Thursday, Mugo said that while there are those who believe the issuance of title deeds is not the solution to the insecurity bedevilling the county, there is a need for the leadership to ensure the people of Lamu enjoy their land rights.

He called on fellow leaders in the region to cease dancing on the graves of the people of Lamu for political expediency. 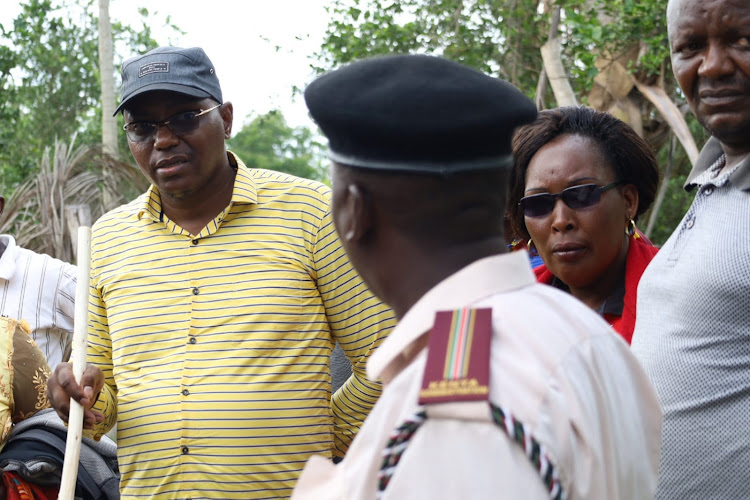 Mugo said the county government has a duty to ensure the people’s land rights and realization and upheld to bring to an end the sizzling land squabbles.

“The buck stops with the County Government of Lamu. We must have an honest political conversation and stop toying with our people. I wish to reiterate my position that, give the people title deeds and see the storm calm. That is where most of Lamu’s problems arise from,” said Mugo.

He said there is a need for the government to take adequate measures to ensure the incidents of 2014 in Mpeketoni, Kibaoni, Hindi and other areas in Lamu west where close to 100 men were slaughtered by assailants, don’t repeat themselves.