Leaders push to have Mwea split into three constituencies

A section of leaders from Kirinyaga have called for a fresh review of boundaries in Mwea, and which will see the constituency split into three constituencies. https://bit.ly/3wcCbdI 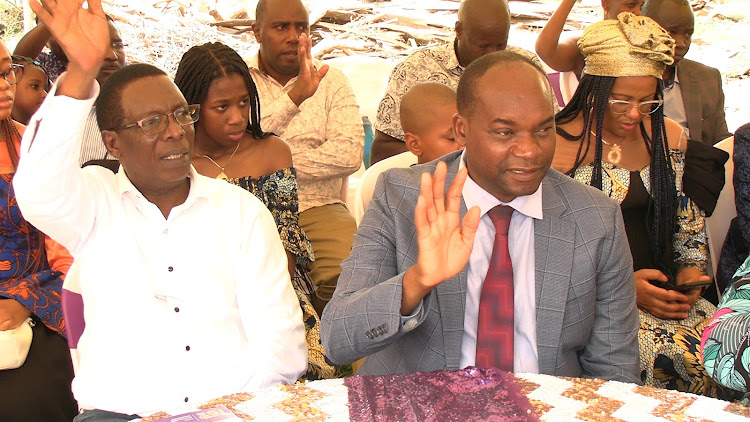 A section of leaders from Kirinyaga have called for a fresh review of boundaries in Mwea, and which will see the constituency split into three constituencies.

According to the 2019 census, Mwea registered a population of 610,411, making it the most populous constituency in the county.

Speaking on Monday in Mwea, the leaders said the plan to have some of the constituency’s wards moved into the neighbouring Gichugu and Ndia constituencies will not work.

Ndambiri said it’s unfair of the constituency to have eight wards, yet it receives equal allocation as other less populous constituencies. He said that the insufficient funds the constituency receives explains the reason why many of its parts are underdeveloped.

“We have eight wards yet we get slightly the same share as our neighbouring constituencies. If this becomes the trend then that explains why our people will continue languishing in poverty and our pupils learning  in muddy classrooms and getting a bursary of a maximum of Sh2,000," he said.

The former deputy governor further said that through the subdivision, many of the government offices will be established across the new constituencies thus bringing services closer to the people.

Nderitu pledged to put up a spirited fight to agitate for the implementation of the proposal as he called on all local leaders and Mwea residents to show solidarity and support the worthy course.

The former legislator added that the proposal is long overdue and has since received support from many of the constituency’s former MPs and other local leaders.

Nderitu said the Rupingazi River to Nyamindi River should mark the  boundary of areas falling within Mwea East constituency, whereas areas within Nyamindi  River to Thiba River will mark the second constituency, which is Mwea Central.

Areas stretching from Thiba River to Sagana River, according to their proposal, will squarely fall within the third constituency, which will be Mwea West.

“We have sat done with a number of former MPs and  have come up with a proposal that will see Mwea subdivided into three. We want to see each area empowered by way of getting local leaders and independent funding,” Nderitu said.

The former MP said any effort to pull out any of the wards from the constituency and fix them in other wards will be met with great opposition as residents will take none of that.

He reiterated that Mwea needs to be empowered to develop by way of increasing its representation and funding, and not weaken it further by giving away some of its wards.

Early last week, MP Mary Maingi said there was need to revise the formulae for allocation of resources in populous constituencies such as Mwea. She said that with increased funding, economic growth will easily be achieved. 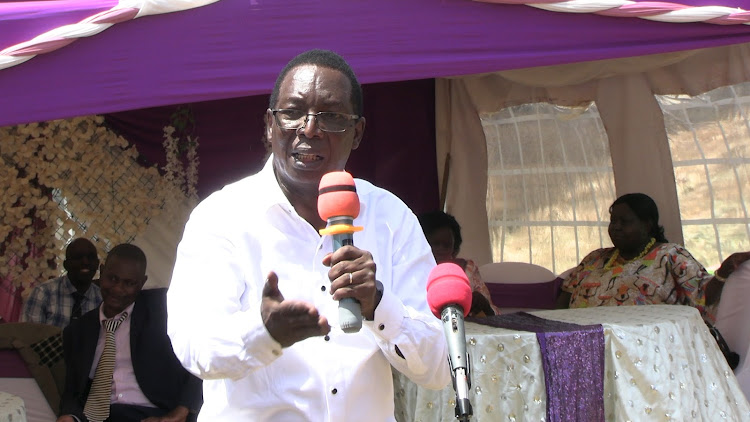