• MCAs have impressed upon the bar owners to start clearing the debt, failure to which development projects risks to stall. 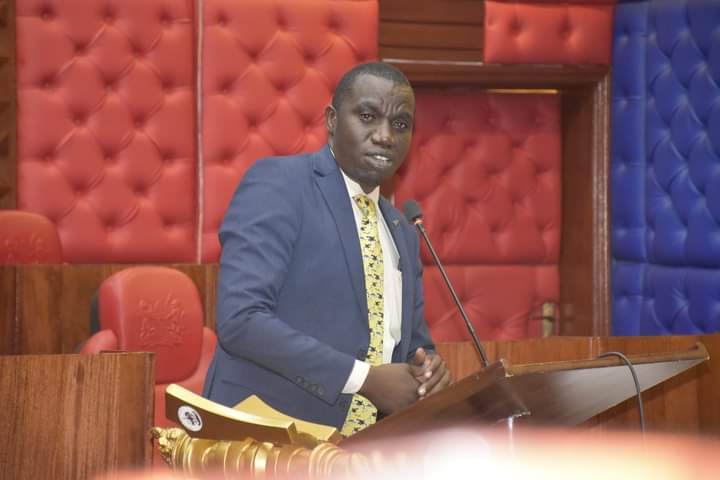 Led by Majority leader Muriithi Kibinga, the leaders impressed upon the bar owners to start clearing the debt, failure to which development projects risk to stall.

Kibinga said the taxes waived for the operators were strictly related to the Covid-19 period when their businesses were subjected to minimal operations and not any other financial years.

“The bar operators allegedly say they have a court order and they have not remitted taxes for three years. All these debt-ridden operators should pay up because what was waived was strictly related to the Covid year and not any other,” Kibinga said on Monday during a special sitting.

The sitting adopted the report by the Sports, Culture and Social Services Committee that approved the appointment of James Kihia as the County Liquor Licensing Committee chairman.

He noted that  Kihia is coming in at a time the county seriously needs a committed and hardworking official who will oversee the full compliance and seamless operations of the liquor business.

He also described him as a team player, who is fully devoted in supporting Waiguru’s administration.

Committee chairman Fredrick Maina backed his sentiments, saying the liquour department requires an individual who will oversee the revenue collection with the seriousness it deserves and to which he noted Kihia fits in.

He pledged full support, even as he said the assembly will not relent from its oversight role.

“It is rightful and lawful for all of us to pay taxes so that we can be self-reliant. We all need development projects such as good roads, bursary programmes and seamless running of other county programmes. Therefore, this kind of self-sufficiency and development can only be propelled if we commit ourselves to paying taxes,” Migwi said.

While putting the non-compliant  bar owners on notice in December, Waiguru disclosed that the operators owe the county a three years of revenue debt amounting to Sh100 million.

The governor said the ripple effect is being negatively felt across various county departments .

Besides raising inadequate funds for development, Waiguru said the county is facing challenges in meeting revenue targets spelt out by the national government.

However, in a rebuttal the defiant bar operators maintained the county government has shown no commitment in resolving their woes and as such have turned to courts for justice .

Speaking in December, county bar owners’ association chairman Antony Mucheke reiterated  the need to have the revenues revised as the current levies are exorbitant and pushing their businesses to the edge.

Mucheke said the county has left them out while making important decisions about the sector, despite them being key the stakeholders.

During the Monday sitting , the county assembly also okayed the appointment of  five other nominees who were appointed as chief officers. 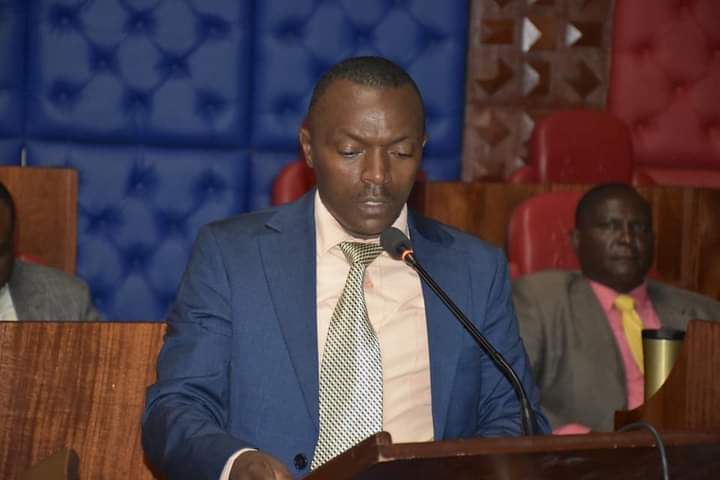 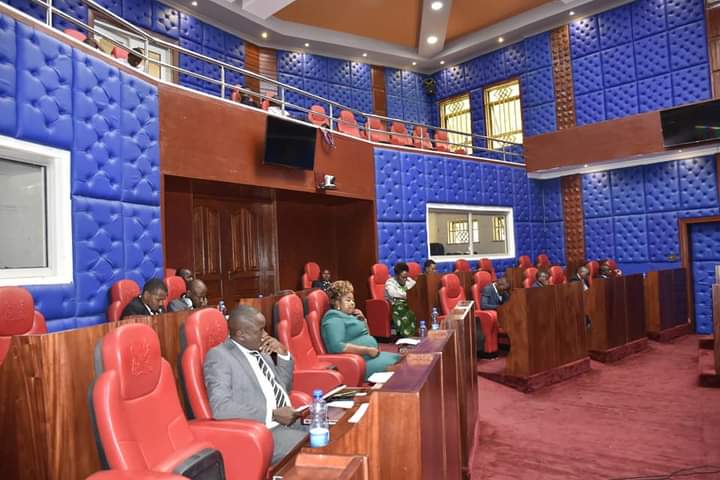