The government was considering lowering the price over budgetary constraints. 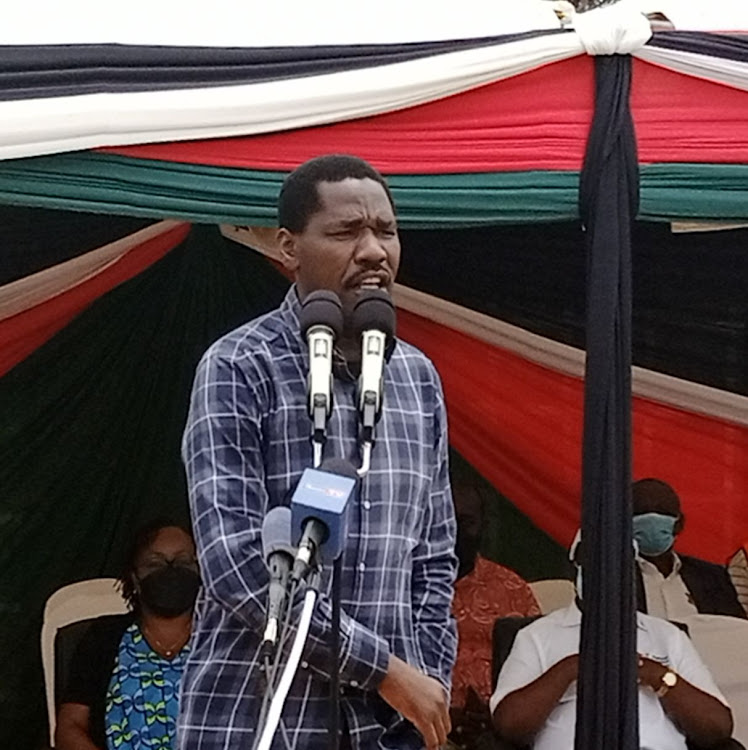 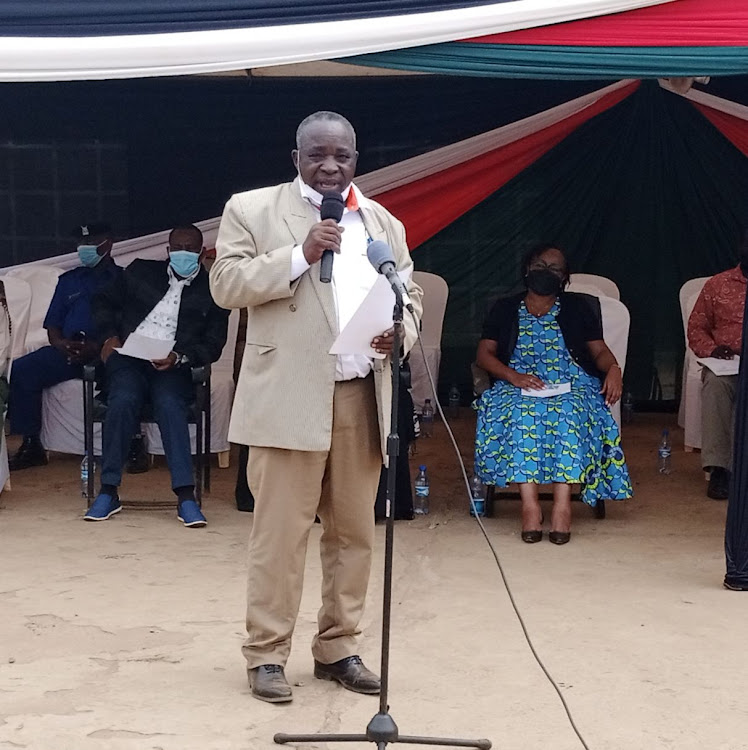 Rice farmers in Kirinyaga can finally heave a sigh of relief after the government rescinded its plan to reduce the price at which it buys their harvests.

The government has been buying unprocessed rice at Sh85 a kilogramme but was considering lowering the price. During his July tour of the area, Agriculture Cabinet Secretary Peter Munya said the move was due to insufficient budgetary allocation and availability of cheaper rice brands.

However, speaking in Mwea on Saturday, Munya said the government had relooked at the issue and would now retain the price. He said there are adequate funds to enable the government to purchase next month’s harvests and next year's produce.

Munya said the government, through President Uhuru Kenyatta's intervention, settled on retaining the price to ensure farmers get profits and help the country realise its food security agenda.

“In line with the government’s policy to uplift local farmers, we will continue purchasing your produce as we have been doing, because we have sufficient funds and market accessibility.”

The CS urged the farmers to continue working hard now that their concern has been addressed.

“The government will support you because it prides itself on promoting a healthy and wealthy nation. We have since reduced rice imports and concentrated on promoting our own produce through buying, consuming and uplifting our farmers,” he said.

He also urged farmers to be patient as the government would in the near future supply them with subsidised fertilisers. He said prices of farm input had increased given the increase in oil prices.

He said the quelea bird menace that is greatly contributing to the reduction in yields would be tackled this financial year, citing enough funds to buy pesticides for eliminating the destructive birds.

Pamela Mutua, the Kenya National Trading Corporation chief executive officer, affirmed their compliance with the presidential directive of buying rice from the farmers.

She said they have put in place workable structures to enable them to purchase November produce and pay on time.

“We will ensure that in January-February you will be having your money for next month’s harvest.”

She also assured of her agency’s commitment to partnering with farmers to increase their yields. Mutua said they will partner with other government agencies to sensitise the farmers to how to improve their yields, store their harvests and handle post-harvest losses.

Muriuki Ndege, the Mwea Rice Growers Multipurpose Cooperative chairman, urged the government to pay its dues by swiftly releasing money to them. The society has 4,000 members, who sell their produce to the government.

He said over the past year they have paid Sh500,000 to members whose produce was sold to different government institutions. He noted that they still owe farmers Sh200,000. 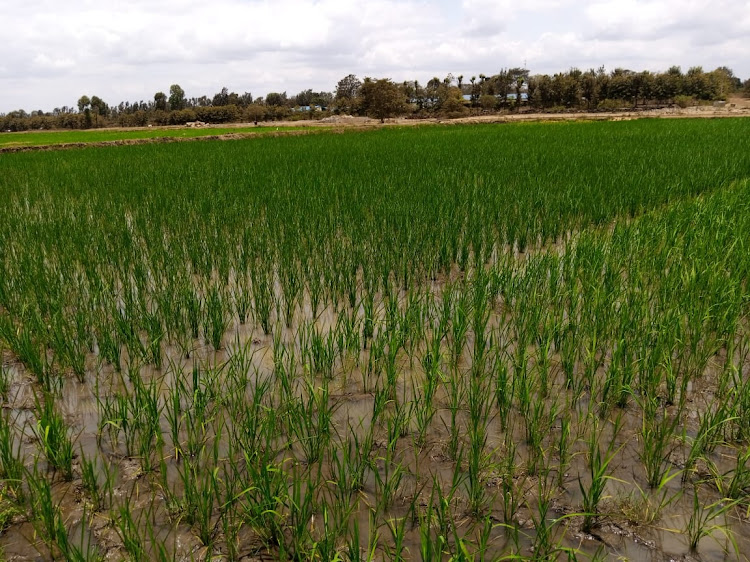