We want our jobs back, sacked Kirinyaga nurses tell Waiguru

Governor says the PSC could not overrule the High Court decision to reinstate the workers.

• The 188 nurses were fired for gross misconduct following a strike against poor working conditions and filth at Kerugoya Hospital.

• New workers were hired to take over their jobs. 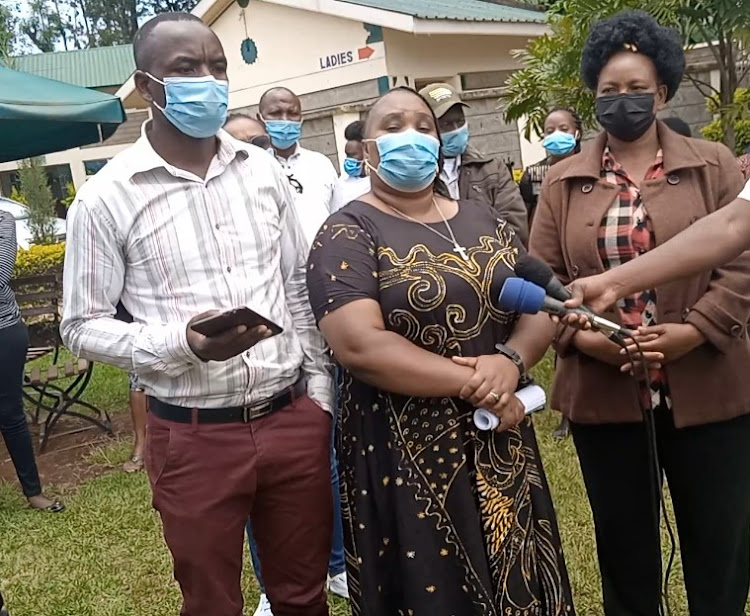 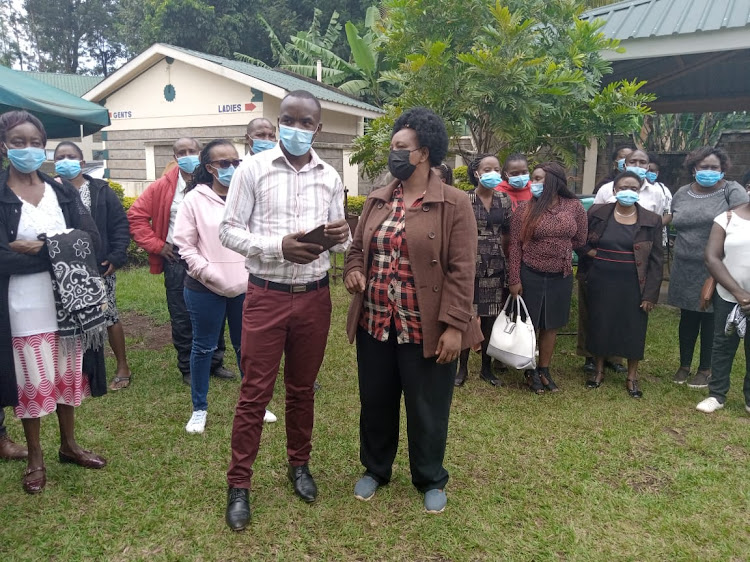 Kirinyaga nurses who were sacked in 2019 are demanding the jobs back despite Governor Anne Waiguru saying there are no vacancies.

The 188 nurses were fired for gross misconduct following a strike against poor working conditions and filth at Kerugoya Hospital. New workers were hired to take over their jobs.

On March 31, Waiguru cited a High Court decision that okayed the sacking of the health workers to dismiss their attempt to return to work through the Public Service Commission.

Waiguru said the PSC could not overrule the High Court decision to reinstate the workers.

The nurses had appealed to the PSC to reinstate them and received directives on March 3 requiring the county to give them back their jobs and pay their dues.

The PSC said the issues raised by the nurses concerning terms and conditions of employment were justified and they should not have been fired.

On Thursday, Wiaguru said her administration had written to the PSC to review the decision.

“We have written to the PSC to make a proper review of the matter because a decision was made by the High Court which is the final decision maker and there is no way any institution can go against it,” she said.

Officials of the nurses union led by chairperson Stephen Ndung'u accused Waiguru of overstepping her mandate.

Ndung'u said PSC's decision was arrived at because their employer had failed to demonstrate why they were dismissed.

"Our members are not employed under contract terms; they are under permanent and pensionable basis. So the county can't take an action of replacing permanent staff with other staff and place them  under a three-year working contract programme."

Ndung'u said Kirinyaga residents have suffered as a result of the push and pull between them and the county government.

"We reported back to work  on Wednesday in our respective centres after having served the county service board a notice 11 days back. However, the few hours we worked were characterised by drama as there was no friendly reception. We were instructed to get approval letters from the board."

“We were unprocedurally terminated through a cabinet resolution and even though the High Court recommended a disciplinary action be taken against members, it did not direct that we should be relieved of our duties,” Karigi said.

"One of the reasons we went on strike was due to shortage of staff. The county has tried by employing the new nurses, but the new employees should not be our replacement but should be incorporated with us because the medical team is still a lean team.”

She criticised the governor's appeal to them to desist from taking a further legal action on the matter.

"You can't tell us not to turn to our courts when you know very well you were the one who initiated the case by filing it in court. You tell us not to seek for justice when the matter favours you."

The officials called on the board to comply with the directive issued by PSC and reinstate them to their jobs.

Post a comment
WATCH: The latest videos from the Star
by WANGECHI WANG'ONDU
Central
02 April 2021 - 11:07
Read The E-Paper