Is Kenya shortchanging its EAC counterparts with the UK trade deal?

• The deal rans the risk of threatening EAC integration efforts, and particularly, the integrity of the EAC customs union.

•Kenya need a balancing act to secure preferential access to the UK market, while maintaining positive relations with its EAC counterparts. 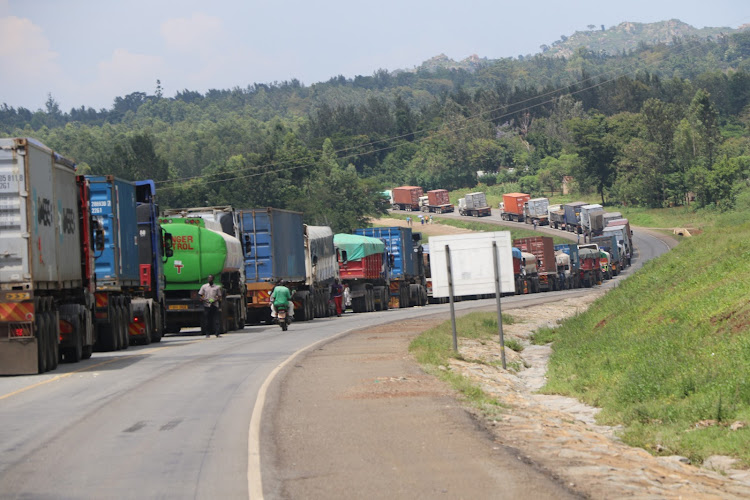 The long awaited Economic Partnership Agreement (EPA), signed by the Governments of Kenya and the United Kingdom (UK) in December 2020, has been delayed for a period of three weeks by the UK House of Lords over concerns that the EPA may threaten East Africa Community (EAC) integration efforts.

The EPA, which is yet to be ratified by the Governments of Kenya and UK, seeks to grant preferential trade terms with respect to goods and services traded between the two countries following the UK’s exit from the European Union on 31 January 2020.

Initially intended to provide preferential trade access to goods and services traded by the EAC block and the UK, Kenya opted to solely pursue the trade deal following delays and concerns raised by Kenya’s EAC counterparts. In adopting a go-it-alone strategy with respect to the trade deal, Kenya hoped to secure duty free access to the UK market as opposed to awaiting consensus between the EAC member states. This ran the risk of threatening EAC integration efforts, and particularly, the integrity of the EAC customs union.

Under the EAC single customs union (SCU), established via the EAC Customs Union Protocol, EAC member states apply a Common External Tariff with respect to goods imported into and within the region.

The three-band import duty structure provides for import duties of 0% with respect to raw materials, 10% with respect to intermediate goods and 25% with respect to finished goods. The EPA, however, provides a range of UK goods and services with duty free access to the Kenyan market, irrespective of the three-band structure applicable in the EAC SCU, thereby enabling the application of a separate tariff regime between Kenya and the UK. Specifically, 82.6% of goods and services originating from the UK will benefit from preferential access to the Kenyan market for a period of 25 years.

Concerns raised by the UK House of Lords mirror those raised by Kenya’s EAC counterparts following Kenya’s decision to negotiate the EPA unilaterally. Indeed, EAC member states challenged Kenya’s commitment to EAC integration efforts on the basis that securing duty-free access to the Kenyan market would result in additional customs controls between the Kenyan border and other EAC member states. Further, the EAC noted that the UK’s duty-free access to the Kenyan market would negatively impact fledgling industries that are unable to compete with established market players seeking to access the region’s market.

In recognition of these concerns, and in an effort to mitigate the same, the EPA enables other EAC member states to sign into the agreement when their domestic circumstances allow. This, however, falls short of the UK House of Lord’s expectation that the EPA will align with EAC integration efforts in the long term.

This presents a challenge to the Kenyan government that ought to be addressed sooner rather than later. A balancing act is required to enable it secure preferential access to the UK market, while maintaining positive relations with its EAC counterparts.

Post a comment
WATCH: The latest videos from the Star
by KAREN KANDIE
Kenya
25 February 2021 - 04:00
Read The E-Paper