• Never in the history of the Tanzania Women football has a foreign coach been hired, I am lucky to be the first one and I want to prove doubters wrong.

• It is my first time working abroad-Alumira 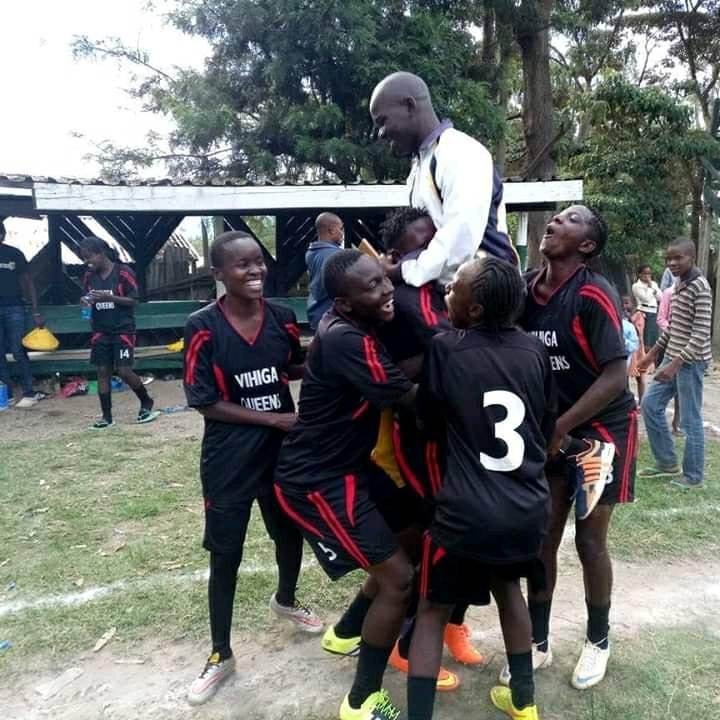 Tiger Queens coach Alex Alumira will have to adapt to a new culture and build a winning team if he is to earn the trust of Tanzania Women's Premier League stakeholders.

The three-time title winner with Vihiga was courted by the newbies in what he termed as hard to turn down chance.

Tiger Queens' chief executive officer, Potin David Pello, believes Alumira is the best choice for his project if his CV is anything to go by.

"It is historic moment for me to work in Tanzania. Never in the history of the Tanzania Women football has a foreign coach been hired. I am lucky to be the first one and I want to prove doubters wrong," Alumira remarked.

"It is my first time working abroad. I am also working with different nationalities, backgrounds and football cultures and It needs an amalgamated approach."

Expenses incurred in hiring an external manager has made stakeholders to trust the local coaches but Pello's desire and a strategic plan to see Queens become a dominant force saw them break bank to acquire the services of the proven tactician .

"The amount of license fees, work permits, residential permits plus paying salaries to foreigners  is not a joke. Taking care of their welfare is costly but since I trust the work of Alumira, I can move heaven and earth to make him comfortable and contented," Pello, the Tiger Queens owner intimated.

Alumira is, however, seeking patience from the management to instil his philosophy into the young team before tangible success are realised.

"It took Pep three years at Man City to start dominating. Klopp took around 3-4 years too yet they deal with the creme de La creme in football. My squad is very young, their average age is 20 and there's a lot that needs to be done."

"The owner is more of a brother to me than a boss. He provides everything that I need and that's the most important thing. I absolutely have no excuse not to deliver."

The Serengei Lite league serves of next month.