UNSC can’t afford to look aside as DRC perishes 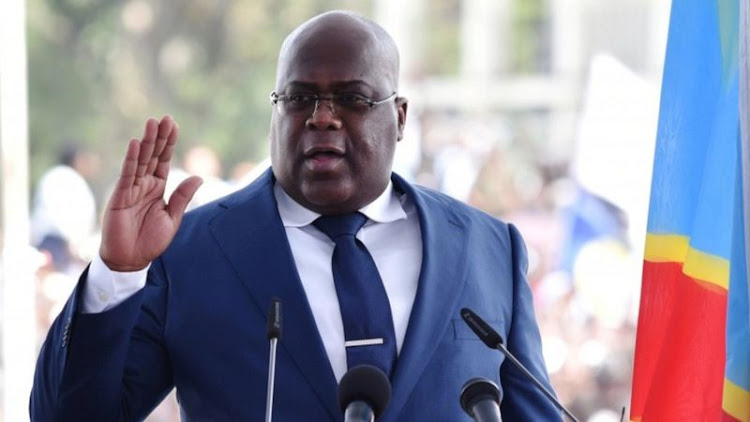 Whenever drums of war beat, the commoners are beset with worries and fear because they often bear the biggest burden.

I am not penning this piece as an amanuensis of the government or in any way holding brief to my country. I am nether a public employee nor a diplomat, but I am a concerned son of Africa saddled with many woes that are not sitting well with the peace of our great continent.

The afflictions range from grand corruption to civil strife, and terrorism amidst increased criminal cases fuelled by unemployment. I, as well, write on my capacity as a Kenyan whose African interest is represented in the UN Security Council by my country.

However, I want to address myself to only one challenge which is “war” with a special attention drawn to the DR Congo. My “voice” is a representation of many vagabonds who have found themselves dislodged from their home countries into streets or refugee camps in Africa.

The debilitating effect of incessant conflicts in DR Congo is heart rending if not nauseating bearing the revelation that in the middle of a pandemic last year, the country lost 3,000 people in Kivu alone in a single act of violence as annulled in the UN Human Rights High Commission repository. This has shot the rate of poverty through the roof.

They instigate this by merely playing them (the warring native factions) into the hands of each agitated camp in order to accomplish their mission. The vast mineral deposits in DR Congo could easily turn the country into a supper power if the native were left to exploit it in their own terms not at the caprice of international oligarchs.

It would catapult DRC to an economic powerhouse to a point where it would be lending to institutions like the World Bank instead of the other way round.

I take note of the diplomacy effort (especially in entrenching peace in Africa) by the Executive Secretary of the International Conference on the Great Lakes Region, Samuel Caholo, who came calling on Kenya recently.

This effort is not enough if not buttressed by UNSC and the ostensibly quiet AU. Unfortunately the AU is seemingly made up of individuals engrossed in self interest. They may therefore not be ready to point a finger towards another.

There is also the need to bring you to speed to this most important treaty - African Continental Free Trade Agreement, which every African holds dear. This new Pan-African agenda goes beyond trade and value chains but include most importantly free movement of African citizens across borders for both work and leisure travel.

This is tied at the hip by the AU Single African Air Transport Market Initiative that was launched in 2018. It is an initiative that was purposely initiated to bring the vital movement of AU members from one corner of the continent to the other without much hindrance. Sadly, this cannot be achieved when there is strife untold such as the one that has ever been witnessed in DR Congo and other parts of Africa.