Treasury to kick out MPs from sale of state firms 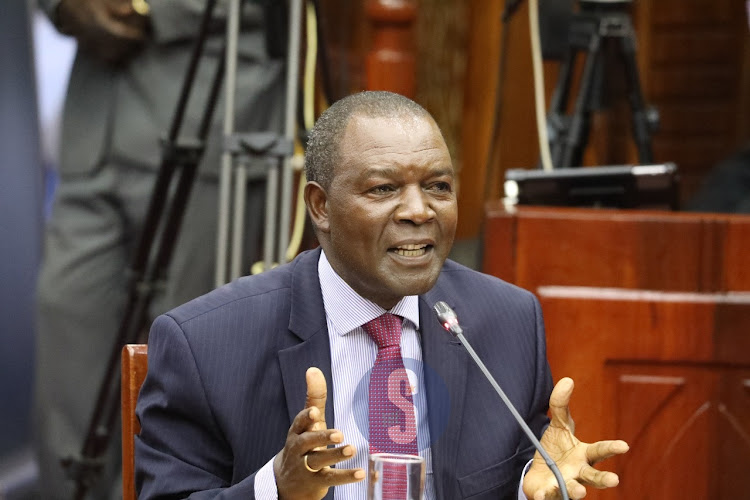 The government has mooted a plan to kick out Parliament from having a say in the sale of state-owned firms.

The National Treasury has said the proposed changes to the law would unlock the delays experienced in the sale of earmarked parastatals.

The Privatisation Bill, 2023 gives the National Treasury express authority to sell state assets without seeking the approval of Parliament.

Under the proposed law, the Cabinet secretary for the National Treasury will enjoy the authority to sell or privatise state-owned firms.

He will only need the nod of the board of the Privatisation Commission, which the state wants to change into Privatisation Authority.

Currently, the Treasury CS is required to submit a report in the form of a sessional paper on a privatisation proposal.

The proposal must first be approved by the Cabinet before it is tabled in the National Assembly for consideration.

The report is then reviewed by a parliamentary committee before its tabling in the National Assembly for approval.

This will not be the case under the proposed law.

The CS will have unfettered powers to identify and determine state entities up for sale.

“Upon preparation of a privatisation proposal, the proposal shall be approved by the board with the concurrence of the Cabinet secretary,” the draft Privatisation Bill read.

The last successful privatisation by the government was the Safaricom IPO in 2008 under former president Mwai Kibaki's administration.

Kibaki managed to privatise six companies, including KenGen, Kenya Reinsurance, Safaricom and Mumias Sugar, through the NSE between 2003 and 2008.

He sold Telkom Kenya shares through a strategic sale and leased out Kenya Railways Corporation through a concessionaire.

However, during the tenure of retired president Uhuru Kenyatta's administration no state entity was privatised or sold.

President William Ruto has said his administration will move with speed to privatise several sugar companies.

The Capital Markets Authority (CMA) has issued licenses to four service providers as it looks to restore investor confidence and protection.
Business
1 month ago
Post a comment
WATCH: The latest videos from the Star
by JAMES MBAKA Deputy Political Editor
News
25 January 2023 - 13:24
Read The E-Paper