The crypto space is a rapidly evolving one and now more than ever, the crypto community demands more transparency from crypto exchanges. 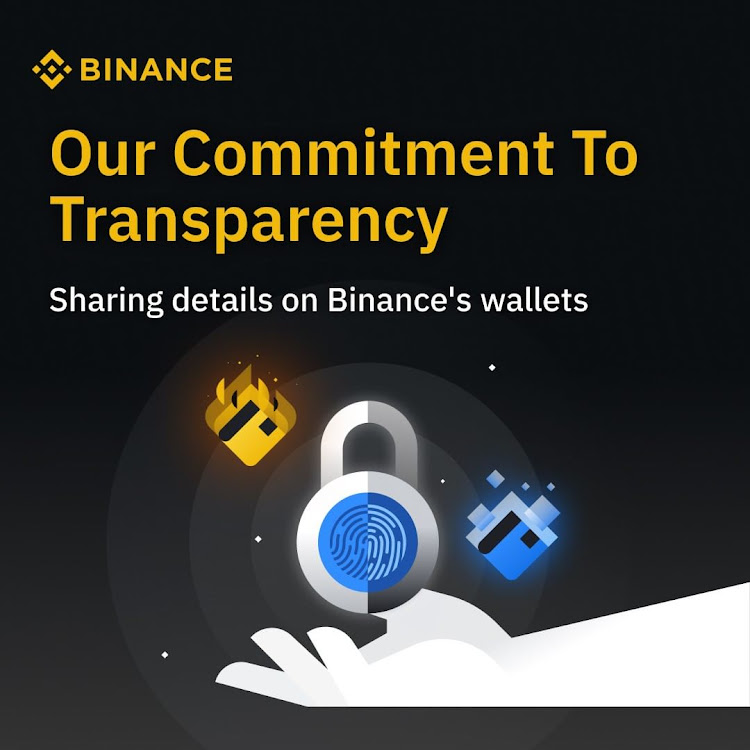 Crypto exchanges have become the heart of the crypto ecosystem, they have succeeded in creating a network where millions of people can participate and reap the perks of financial inclusion.

Although, in light of recent happenings, there has been an increased sense of urgency for crypto market regulatory initiatives – some of which are already underway and are likely to be accelerated following the collapse of the crypto exchange, FTX.

The priority of these regulatory initiatives will likely focus on the custody and protection of customers’ digital assets, transparency, and the reporting of reserves, assets, and liabilities. 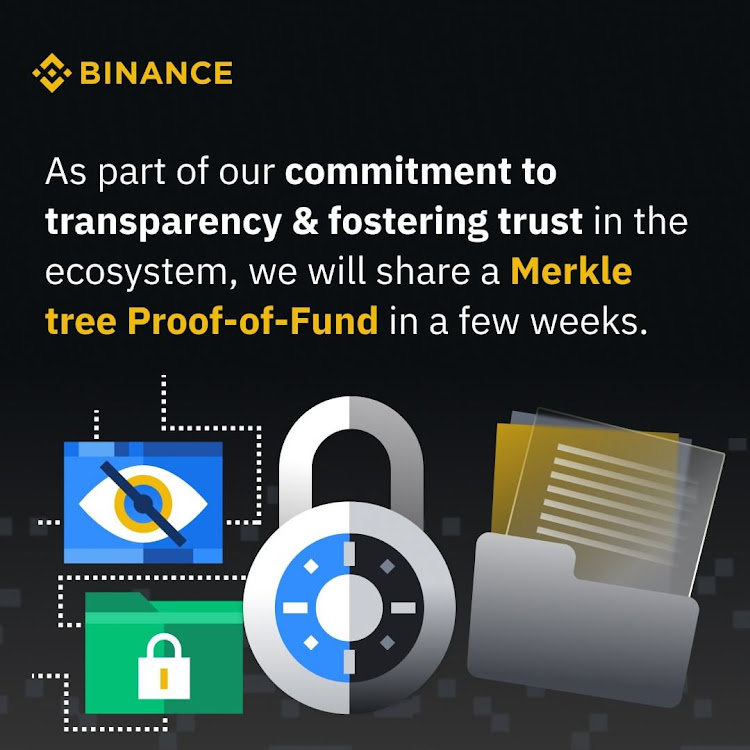 This is why in a time of uncertainty and doubt, Binance - the world's leading blockchain and cryptocurrency provider has recently taken active steps of its own to restore users’ confidence in the ecosystem. Below are some of the initiatives they have introduced to the community:

Due to the recent market conditions, the fund originally valued at $1B fluctuated down to $735m earlier in the year; it has however been topped up to $1B.

This insurance fund comprises BNB, BUSD, and BTC and the funds are raised by allocating 10% of all trading fees accumulated on its platform in the case of emergency scenarios, giving Binance the ability to stay ahead of situations where users’ assets have been compromised.

It also stated that it will devote $1 billion in initial commitments to the recovery fund which may be increased to $2 billion “if the need arises.” Binance stated that IRI is not an investment fund, but terms it a “co-investment opportunity for organizations eager to support the future of Web3.”

In addition, other investment firms including Jump Crypto, Polygon Ventures, Aptos Labs, Animoca Brands, GSR, Kronos, and Brooker Group have enrolled and committed an initial aggregate of $50 million between them to participate in the initiative and Binance has already received 150 applications from companies seeking support. 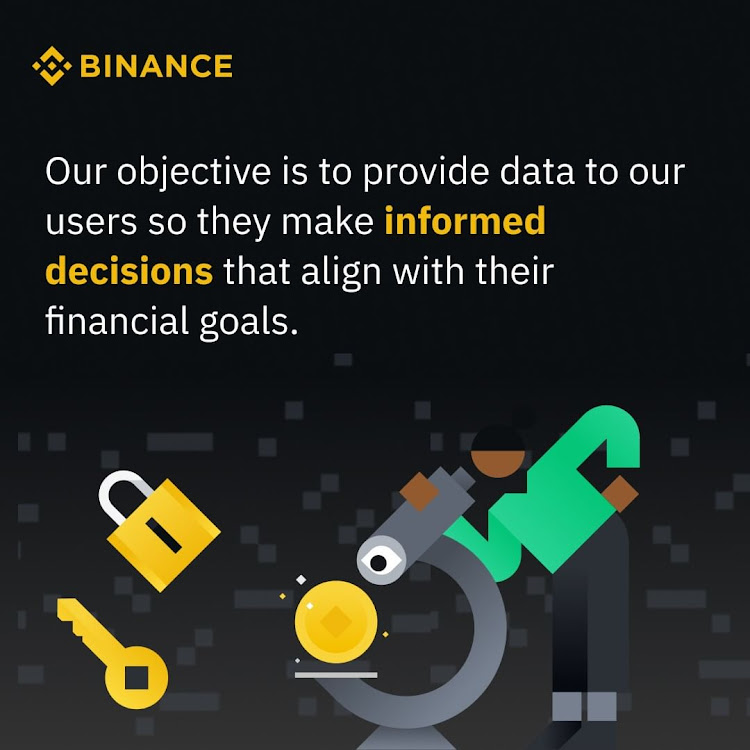 Users can verify their BTC asset balances and transactions held on the crypto exchange’s platform. Additionally, Binance has also highlighted its future plans for the POR list which include:

The crypto space is a rapidly evolving one and now more than ever, the crypto community demands more transparency from crypto exchanges.

Collaborations such as the Industry Recovery Initiative need to be an integral part of all crypto exchange efforts for the ecosystem to have any chance of survival.

Post a comment
WATCH: The latest videos from the Star
sponsored by Binance None
News
07 December 2022 - 13:22
Read The E-Paper