•The magistrate directed that the accused to always avail himself to the investigating officers when required.

•Lugwili, was arrested by the anti-terror police unit on Wednesday and appeared in court on Thursday. 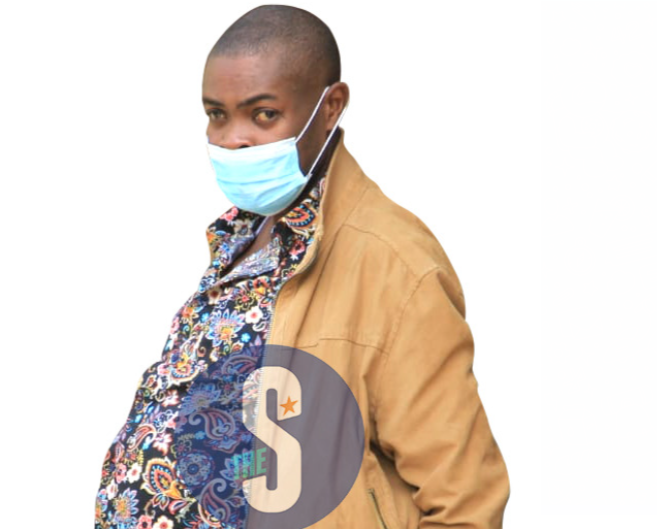 A firearms dealer Ken Lugwili, who was arrested after 22 guns and 565 rounds of ammunition were recovered in his office, was released on a Sh300,000 cash bail on Friday.

This was after he was arraigned at the Kahawa law courts in Kiambu.

The court was informed that he is sick but the prosecution sought to detain him for five days to allow for the completion of investigations.

But, chief magistrate Diana Mochache ruled out the prosecution request saying they had not demonstrated how Lugwili will interfere with forensic investigations.

The magistrate directed the accused to always avail himself to the investigating officers when required.

“He shall report to the investigating officer when directed and not more than twice a week,” the magistrate said.

Lugwili, was arrested by the Anti-Terror Police Unit on Wednesday and appeared in court on Thursday.

The prosecution wanted more time to determine if Lugwili is a licensed civilian firearm holder, his two companies Silken security firm and Vic-Technology Limited are licensed and whether the recovered firearms are registered with the Firearms Licensing Board.

They further want to analyse his phones to probe the communication between him and persons they believe could be having connections to organised crime or terror groups.

Further, they want to scrutinise Lugwili’s financial records to determine whether there are any links between him and gun smugglers or terror networks.

Lugwili’s lawyers Simon Mburu and Anthony Kogo asked for his release on cash bail, arguing he is not a flight risk.

They said he has cooperated with the authorities and is in need of medical attention because he suffers from diabetes and hypertension.

The case will be mentioned on July 7.

Lugwili's armory was discovered after Kilimani-based police officers and Hebros auctioneers gained entry into Lugwili's office in a bid to recover rent arrears amounting to Sh4,962,990.

A quick search uncovered assortment weapons of different caliber and hundreds of ammunition.

Detectives said they have since established that the suspect was a licensed firearm dealer but his license was suspended.

Officers handling the case said his license to handle and sell the weapons expired in 2018.

Ken Lugwili: What you need to know

Gun dealer Lugwili is not new to controversy

His office was found with 22 assorted guns and 565 bullets.
News
5 days ago

The cache of weapons seized in Kilimani

The recovery was made at an office along Wood Avenue in the Kilimani area.
News
5 days ago

Lugwili was a licensed firearm dealer but his license was suspended over 3 years ago.
News
5 days ago

Officers handling the case say his licence to handle and sell the weapons expired in 2018.
News
5 days ago
WATCH: The latest videos from the Star
by CYRUS OMBATI Chief Crime Reporter
News
24 June 2022 - 12:52