The world could soon run out of gold, Mining experts warn 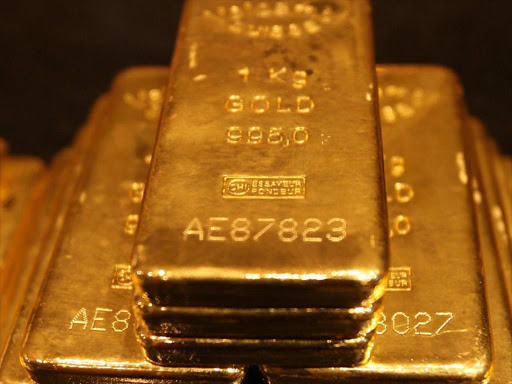 Mining experts have warned that the world's gold supplies could soon be depleted.

Experts across the industry said we will soon hit 'peak gold' - the point at which gold discoveries start to decline as there are no more new resources to discover.

According to scientists, the 'peak gold' point will be reached in 2019 and supplies of the precious metal are set to tail off year-on-year from that point onward.

last month: "If I could give one sentence about the gold mining business… it's that in my life, gold produced from mines has gone up pretty steadily for 40 years.

At Goldcorp, production has dropped off since 2015 when it produced 3.4 million ounces of gold. It produced 2.8 million in 2016 and 2.5 million last year.

Telfer also warned that the current price of gold reflects the feeling in the market that the supply of gold could soon dry up.

"I don't think there are any more mines out there, or nothing significant. And the exploration records indicate that."

And Telfer certainly isn't alone, as several other industry experts have piled in to suggest gold may have had its day.

Last month, Rudy Fronk, Chairman and CEO of Seabridge Gold said: "Peak gold is the new reality in the gold business with reserves now being mined much faster than they are being replaced."

While Nick Holland, CEO of South Africa's largest gold producer Gold Fields, said: "We were all talking about how production was going to increase every year. I think those days are probably gone."