He defended her 'miracles' after exorcism clip went viral

• Size 8 in the video was seen casting demons from a lady she claimed is a pastor but has been held by demons. 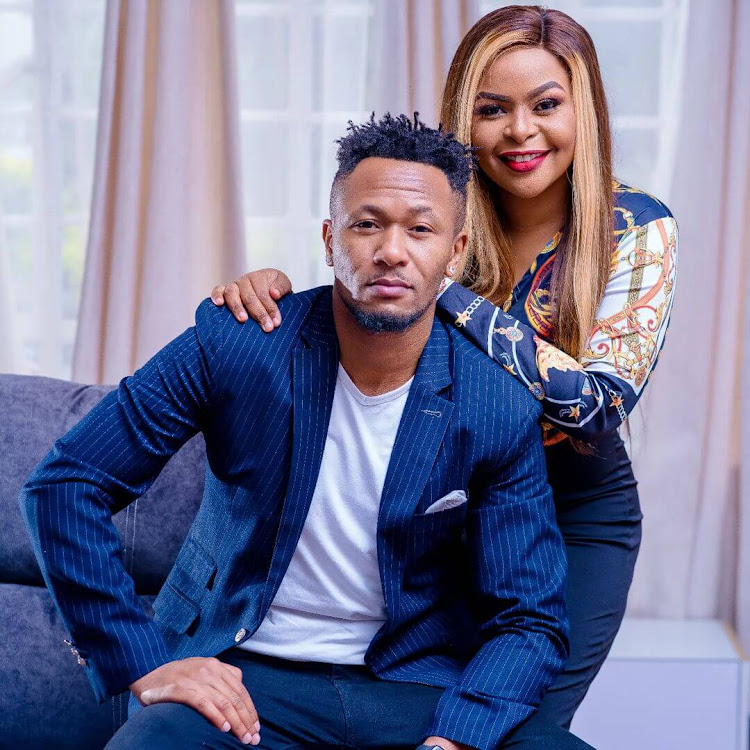 DJ Mo has defended his wife Size 8 after backlash over a viral video and photos of her exorcising demons from people in her church were shared.

Size 8 in the video was seen casting demons from a woman she claimed is a pastor but has been held by demons.

In an interview with Mungai Eve, DJ Mo defended her "miracles".

"I would be so worried if people didn't criticise her. Otherwise, I would be like, 'Eeh, you are doing something wrong.' If the miracles are fake, then where are the genuine ones?" he said.

Mo added that the miracles were not fake. "I have never seen a pastor whose miracles are believed," he said.

"I would be so worried if everyone clapped for her. I have been with her and I know the miracles are very genuine.

"I am happy because I am here to support her. I will support her to the end. So if you think it's clout chasing, well and good, but on the other hand, people are being trustful."

Mo alleged that Size 8 prayed for a strange woman who was sick during their Kibwezi crusade, and the woman was healed.

"There is a lady she healed and they don't know each other. If it was clout, they would have done it with someone she knows," he said.

"Those people you say can't perform miracles are the same people that God will use."

The videos and the photos have been misinterpreted differently by her fans.

According to some, such are fake miracles and people should be careful about them.

"If you see people praying and speaking in tongues, run away for your life," he said.

Kibe said the God he serves is not a chaotic one who accepts to be shouted at.

I couldn't lie enough to be a pastor, says Andrew Kibe

She says it's 'not for a small reason' she left, needed space to calm anger
Sasa
2 months ago

This is not the first time the celebrity couple is in the eye of the storm.
Sasa
2 months ago
Post a comment
WATCH: The latest videos from the Star
by ELIZABETH NGIGI Lifestyle, Entertainment Journalist
Word Is
21 November 2022 - 05:00
Read The E-Paper