Amber is not my co-wife — Amira 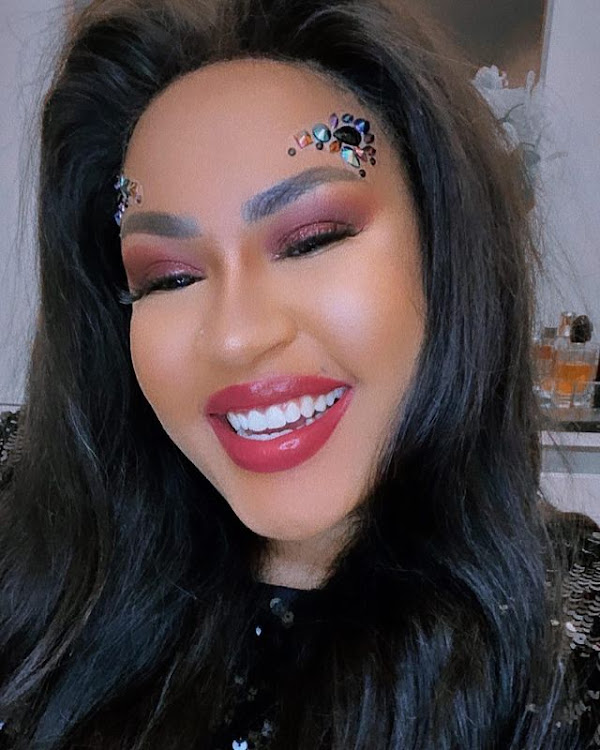 Jamal later confirmed the news on Instagram by sharing photos of their engagement.

He captioned it, "It’s official", to which Amber Ray reacted with three love emojis and a caption, "My husband."

Why Bahati and Diana Marua have not yet done a wedding
Are ‘home wreckers’ to blame for men straying?
by ELIZABETH NGIGI Lifestyle, Entertainment Journalist
Word Is
22 June 2021 - 00:00