I respect my friend for quitting his job

If being successful means killing yourself in the process, to hell with it

• My friend has a long history of threatening to do something but not. Until now 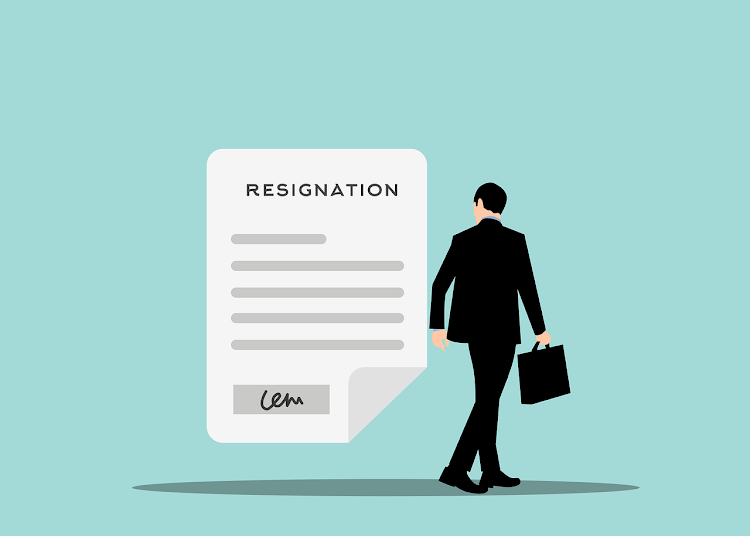 Gen Z does not believe in the old mantra of suffering before success
Image: PIXABAY

“Omera, I’m quitting. I am tired,” Nathaniel yelled on the other end of the call. It is Saturday and I’m still a bit disoriented from being startled by a call so early in the morning.

Also, I don’t understand why he is calling me at such an ungodly hour to tell me he is quitting his job. Why should I care? I’m not his father, and neither have I ever employed anyone in my life. Not counting the first time I received Helb cash and thought I needed a private motorbike chauffeur to ferry me from my bedsitter to class and back daily.

Don’t laugh, man. We were all naïve at some point in our lives. The difference is, you still are, I am not.

Nathaniel has threatened to quit stuff countless times over the years that I have known him; his words have ceased to have meaning. A year ago, he threatened to quit drinking. As we speak, he still imbibes like a fish and it is not holy water he imbibes.

When his girlfriend dumped his ass early this year, he swore to never date again. Six months later, six more girls have dumped him. And each time, he threatens to practise celibacy henceforth. Now I could go on and on about the times he has threatened to quit stuff and did not, but I won’t because he is my friend, and it’s my responsibility to protect his honour, even if he can’t.

Although to be fair, there’s one time he did threaten to quit something and lived up to his word. This was back then at Oriwo Boys' High School. We had just joined form ones and were excited about everything; from our shaved shiny heads to our shopping delicacies of juice and bread. And even more exciting was the news that we were free to choose what technical subject we wanted to do. And we had a range of disciplines to choose from. There was music, art and craft, agriculture and computer studies.

Now the thing is, when most of us, especially Nathaniel, sings, it sounds as if someone is stepping on our tail. So what was even the point of embarrassing ourselves in a music class? Art and craft is great, but come on, ain’t nobody wanna learn how to sew clothes. Agriculture? That’s for the uncool local boys who didn’t even know what a sandwich is. We were only cool enough for computer studies.

Well, that is until we realised that examples of computer buses were not Mbukinya, Otange, Eldoret Express and Nyamira buses. And the earliest generation of computers wasn’t Motorola and Nokia phones. Meanwhile, our not-so-cool mates were killing it in agriculture and kicking our asses in the process. You don’t have to be a genius to know that mulching conserves soil moisture.

Those boys were collecting 90s and 100s as we struggled with paltry 40s because we don’t understand how a mouse became a part of a computer. Oh, how our eyes bulged with envy every time those agric boys were called among the top 10 boys and awarded free tea-break bread for the whole time. While we, with our 40 per cent in computer studies, could only smell the anus of the top 30.

So the second term, Nathaniel said we should quit computer science and do agriculture, and I agreed with him. After all, Nathaniel and I are from Kendu Bay, and there is not so much you can do with a computer in Kendu Bay. Agriculture, on the other hand, is the backbone of this nation, isn’t it? That is the last time he ever threatened to quit something and actually did… Well, until last weekend.

He says when his boss looked at him, he saw not a human with a large nose and two eyes but a money-making machine. And like a machine, he worked 70 hours a week with not even a token of appreciation

This time, however, Nathaniel was quitting something more profound than a high school class. He was quitting his job. His very first job after campus. He says when his boss looked at him, he saw not a human with a large nose and two eyes but a money-making machine. And like a machine, he worked 70 hours a week with not even a token of appreciation.

Now you might think, perhaps the pay was good. No, it was not. Nathaniel says his salary was as tiny as a baby’s scrotum. A weird analogy, but he says it’s the only thing that can accurately represent his salary. And the worst thing is that the government still chops off a chunk of this tiny salary in the name of Helb loans refund. And then there is the NHIF and NSSF. In the end, he remained with cash only enough for Keg and chapo dondo.

Here is the thing, guys. My generation believes in a lot of things. We believe in reason, discovery and the endurance of the logical mind. Also, we believe in other illogical stuff, like cancelling people for thinking differently from us, while still advocating inclusivity despite our differences.

But we don’t believe in the old mantra of suffering before success. If being successful means killing yourself in the process, then we don’t want that success.

I respect Nathaniel for quitting his job.

We suffer and call it hustling
Post a comment
WATCH: The latest videos from the Star
by Tonny Ogwa
Lifestyle
09 July 2022 - 07:00
Read The E-Paper