Speak now or forever hold your peace? Be careful who you dare 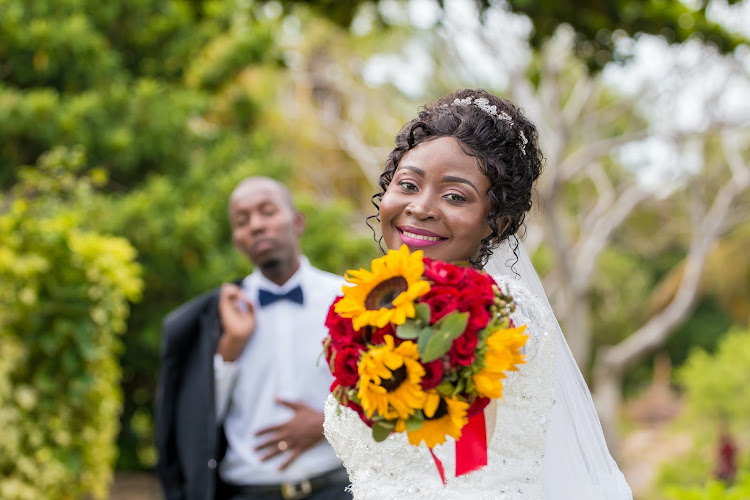 Writing about my early years in journalism recently made me nostalgic and had me digging out my early scrapbooks in which I posted my published stories for my first three to four years as a reporter.

In the first one I opened, I was reminded of the time when I wrote, among other things, a popular little column titled “Weddings of the Week” in the Sunday Times Focus magazine.

If I recall correctly, the column was the idea of my boss Amboka Andere, who thought it would help increase the Sunday paper’s sales. He was right.

I soon found out that there are few things people enjoy more than other people’s business, and everyone loves a wedding.

I began by literally gate-crashing weddings every Saturday around Nairobi and catching brides and grooms before they went up the aisle or shortly after they had been pronounced man and wife.

Often they were excited and happy to chat to a stranger and his photographer, telling us how they had met, how long they had dated or even that the wedding was just a formalisation of their “come we stay” relationship.

Soon, men the newspaper’s correspondents at our bureaus around the country were being invited to weddings or having pictures and stories of weddings sent to us by couples who wanted their 15 minutes of fame. The page became a national hit.

We covered everyone’s weddings. There were high society-type weddings, there were what today might be termed celebrity weddings and weddings of your everyday man and woman in the street.

As I opened my scrapbook, the first wedding that caught my eye happened to be the December 1990 wedding of lawyers Philip Murgor and Agnes Muli.

This was a grand wedding and was attended by President Daniel Moi as a friend of both the bride’s and groom’s families. The bride was the daughter of the then Attorney General Mathew Guy Muli, and the groom was the son of a former MP, Charles Murgor. As the President had attended, the picture and the story made the front page of the paper.

Raila, Uhuru to Atwoli: How State officials met their spouses

In August that year, one of my colleagues, David Maina, who ran the Nakuru bureau, got us the “celeb scoop” of the year when he covered the wedding of one of the best-known Kenyans of those times, Robi Reuben Robi.

Anyone who had grown up listening to Voice of Kenya and later KBC requests shows, also known as Salaams shows, knew the name.

That wedding was attended by members of radio salaams clubs from all over the country. These people, whose names were always on the roll call of shows such as Yours For The Asking (YFTA), were celebs of the time.

Of course, where there’s a wedding, drama is never far away. One of the most dramatic weddings we covered was one which was stopped for a while by an ex of the bride’s.

Normally the priest’s question about whether there is any worldly reason to prevent the couple getting married is treated as a rhetorical one, but on this day a man shot up and said he would be opposing the marriage until the bride paid back all the money he had lavished on her during his courtship of her.

At that point, you could have cut the tension in the air like a knife. However, as soon as the shock of the man’s statement wore off, he was quickly hustled out of the church and the rest of the ceremony went on.

However, the man was not done yet. He somehow managed to sneak into the reception venue and cause a ruckus before being manhandled and thrown out again.

I have often wondered what happened to the couple. Did they live happily ever after following such a tumultuous start? Why did the man think his previous relationship with the bride was all about the money?

Dela among celebrities who have kept their relationship under wraps.
Sasa
1 year ago
‘Handshake’ and Brexit through the prism of a wedding in England
by Mwangi Githahu Columnist
Lifestyle
16 May 2021 - 05:00