CK AT IT AGAIN

•Odhiambo was expected to be in the team after putting on a good form in the ongoing NCL competitions but this never came to pass. 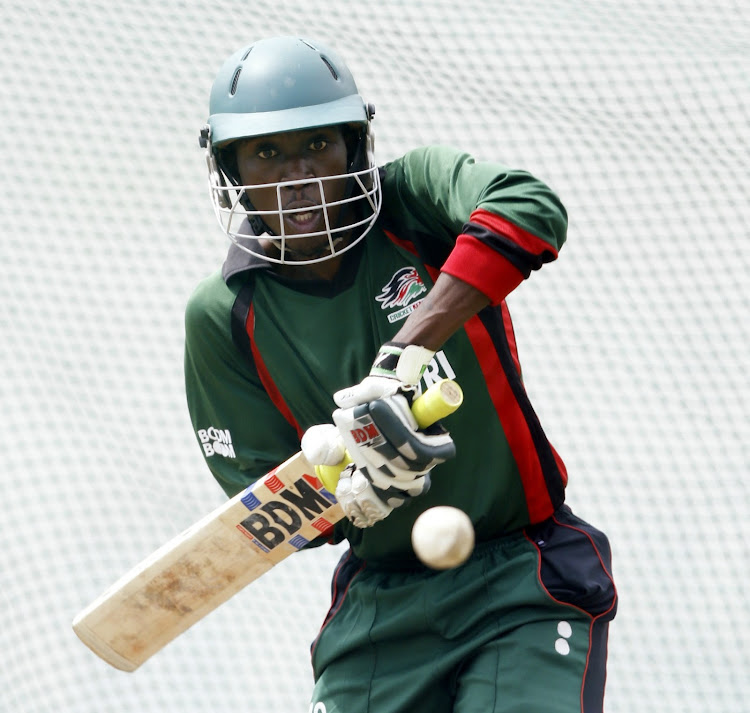 The national cricket squad for the World Twenty20 Qualifiers that was secretly selected and sent to ICC even before the team started training has sparked controversy over the selection policy and criteria.

It is not clear who was behind the selection as CK is yet to constitute a selection committee. The pre-selected team is said to have included players who have not been actively involved in any competitive matches for over six months. Most officials have distanced themselves from the selection and no one seems ready to take the responsibility.

Insiders have pointed out flaws in the criteria adopted for the team’s selection and criticised the ‘selection’ committee for not assessing the players on merit prior to coming up with the squad.

Former national team bowler Alfred ‘Boy’ Njuguna said it was very unfortunate that CK have decided to personalise the game by making it secret.

“Selection has to be open to everyone so that we can know who is representing us. Finding it out from other sources just shows you there is a hidden agenda,” Njuguna added.

Nehemiah Odhiambo, who was dropped from the team at the end of last year, was expected to be in the team after putting on a good form in the ongoing NCL competitions but this never came to pass. Odhiambo is among the top three bowlers in the 50 overs league.

Former skipper Collins Obuya was selected in the 15-man squad despite him not being very active. Other players who have been drafted in the team and have not been involved in the domestic competition are Alex Obanda, Aman Gandhi and Sachin Bhudia.

Unlike Obuya, the three are out of the country. Obanda is currently playing in the Uganda Cricket league while Gandhi and Hirani are studying overseas. Hirani returned in the country last week and turned out for Kanbis against Stray Lions.

Post a comment
WATCH: The latest videos from the Star
by BY DUN OKINYO
Sports
25 September 2019 - 00:00
Read The E-Paper