I wish dad had met my wife, says Abel 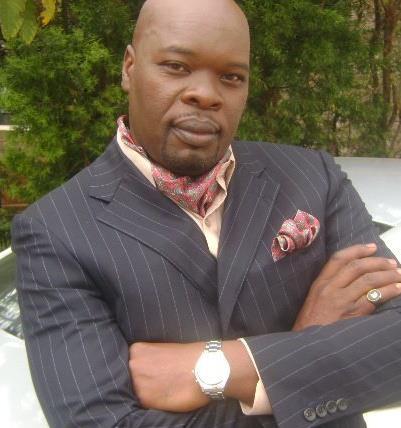 In an interview with Buzz Central, Amunga, who is a veteran actor, said that was his wish.

"My dad died last year but I feel bad that he did not meet my wife yet. That was his greatest wish but I kept postponing."

The 58-year-old said he wants to settle down with a wife.

"I will need to settle down with someone I can sit down with and tell about my story," he said.

"Talk about my failures and success, just for companionship, not necessarily having kids."

Amunga also opened up how badly he was heartbroken by his late baby mama, saying she moved in with another man.

"After going through that heartbreak, I promised my daughter Ruth that I would not remarry and that she will never have a step-parent."

However, when Ruth was big enough, he dated again but ended up heartbroken again.

"Unfortunately this became the trend and fear comes in, but it gets to a point where you say, 'I think it's time for me to settle down.' But who is this who will give me what I want?"

In an earlier interview, Amunga said his marriage broke after five years as they could not get a child.