Her mother raised her single-handedly but provided everything 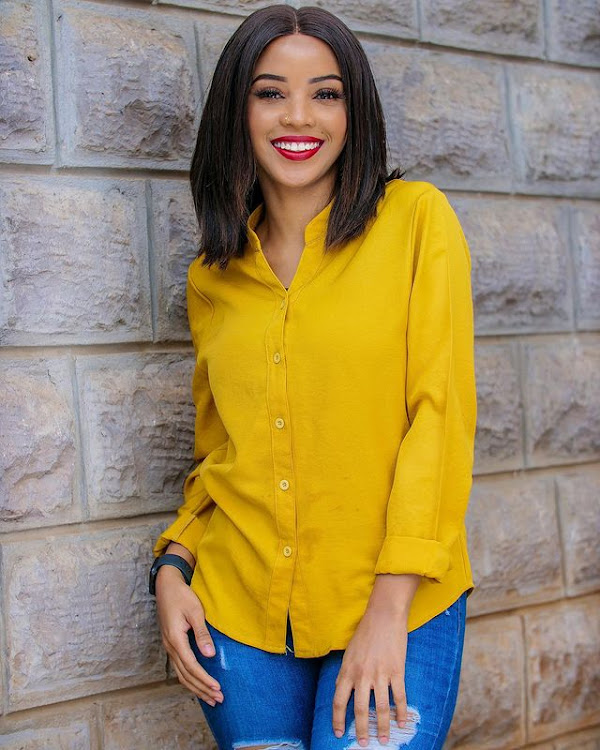 Speaking in a recent interview on Radio Jambo, the mother of one said her mum raised her single-handedly.

"It has been hard, especially to my eldest sisters, but they did a lot to make it easy for me," she said.

"Life was not easy for my mum but she gave us the best. I have never met my dad.

"I only hear stories about him from my mum. I have never asked if he has ever tried to reach out since there is nothing I've ever missed. My mum provided everything."

During the interview, Shighadi said Nick Mutuma was her first love but their relationship was on and off.

"Nick is someone I have known for long. He was the first person I knew after high school," she said.

"It's been on and off but since the baby, we have been together for three years." She said their relationship is official now as both sets of parents have met.