She refused to comment on whether the two are still together

• In 2019, Nandy admitted that she was pregnant with Rapper Billnass' baby but unfortunately lost the pregnancy. 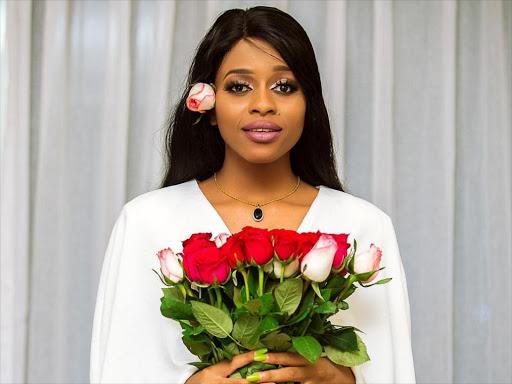 Tanzanian singer Nandy has revealed that her fiance rapper Billnass has welcomed a child with another woman.

"I congratulate him and I'm so proud of him. He has gotten her pregnant. It is his baby."

This is after Billnass shared a photo on social media holding a newborn.

"Why would I oppose when it is his business and his baby mama?" she asked.

Asked why she hadn't given the rapper a child, she said she was not ready.

"He wanted to get a baby and I wasn't ready."

She added that she is taken. She refused to comment on whether the two are still together.

The rapper proposed to Nandy last year on live TV.