DNG to run for MCA as he has ‘massive leadership potential’ 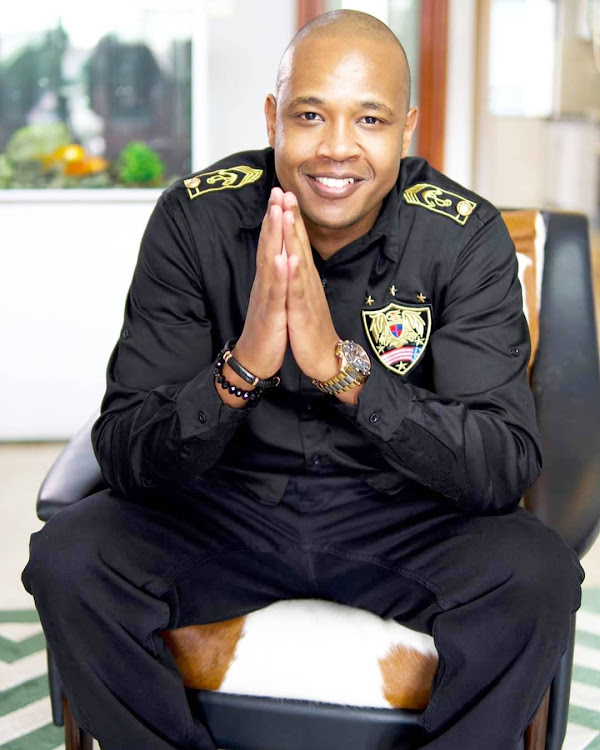 Declaring his bid, he said he did not vie in 2017 because at the time the ruling party had nothing to offer the youth.

The former gospel artiste has lately been sensitising the youth on leadership and governance issues via his initiative, 'Who's Your Leader?'

"Despite having been involved in presidential elections and civic education thrice, I never had the interest to vie."

Disillusioned with the ruling party in 2017, DNG launched a youth initiative, Hustle Yako, and supported other civic education campaigns, such as Jiactivate, Next Generation, Kura Yako Chaguo Lako and My Voice Counts.

"I then set up my NGO: 254 Cares, where Hustle Yako is domiciled. I, thereafter, unveiled the Punguza Initiative and most recently, Who's Your Leader? Initiative," he said.

He says he targets more young people to get into elective politics.

"My goal is to get more young people excited about voting and participating in civic and political processes. The reason is simple: The change we seek is not going to come across miraculously. We have to work for it."

Speaking to Word Is a few months ago, DNG said he regrets being part of TNA's campaign. "I supported UhuRuto in 2013. I campaigned for them under the TNA banner, 'I Believe'," he said.

This was a movement by youth for youth that put forward the notion that Kenya can be better with young people in power.

"But they have failed Kenyans. I criticise them today because I expected them to be better. I know what they promised Kenyans. I was there, in a branded T-shirt, hosting the rallies and roadshows and passionately selling their manifesto."

Rapper said it would be selfish of him to represent Kibra only
Sasa
1 year ago
by ELIZABETH NGIGI Lifestyle, Entertainment Journalist
Word Is
05 July 2021 - 00:05