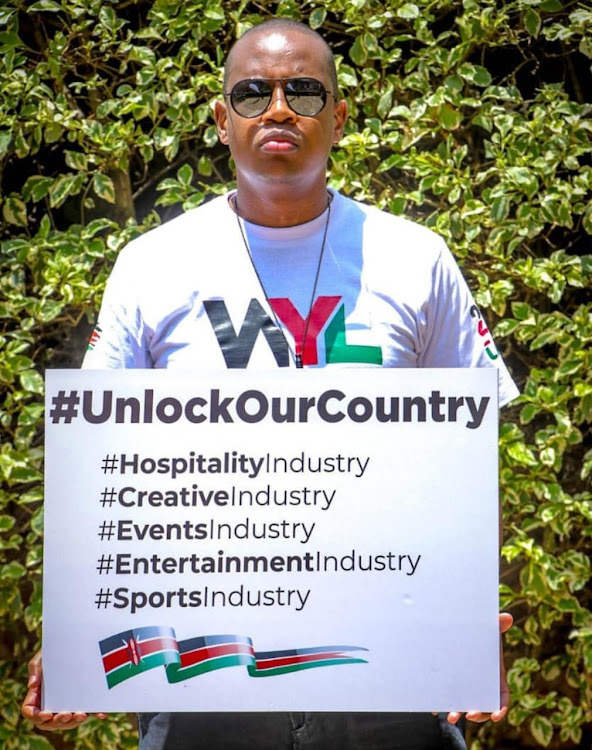 Jubilee came to power as a political marriage between TNA and URP, led by the youthful duo Uhuru Kenyatta and William Ruto, or UhuRuto.

DNG, real name Davidson Ngibuini, was a point man for TNA as they crisscrossed the country.

Looking back eight years later, the number one hype man said he regrets being part of their campaign.

"I supported UhuRuto in 2013. I campaigned for them under the TNA banner, 'I Believe'," he told Word Is.

This was a movement by youth for youth that put forward the notion that Kenya can be better with young people in power.

"But they have failed Kenyans," DNG said.

"I criticise them today because I expected them to be better. I know what they promised Kenyans. I was there, in a branded T-shirt, hosting the rallies and roadshows and passionately selling their manifesto." 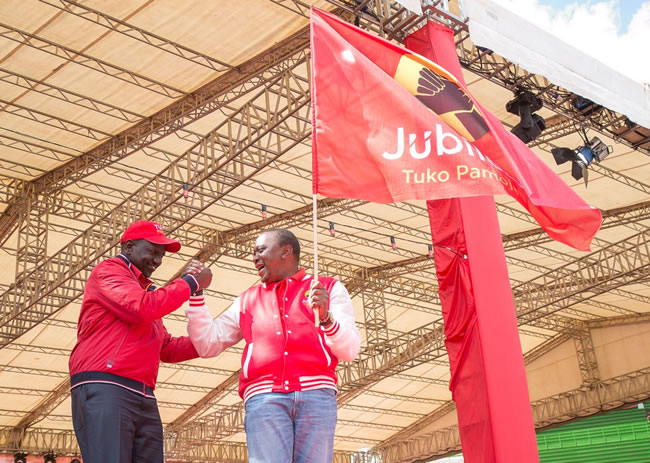 The former gospel artiste has lately been involved in sensitising the youth on leadership and governance issues via his initiative, 'Who's Your Leader?'

He said he chose this theme since he believes Kenya can be run better.

"We believe Kenyans deserve good governance and servant leadership. We know that it is possible. Many are yearning for change. The time for change has come," he said.

DNG said politics is not only about being president, governor or an MP as many people assume but about everything affecting our lives.

"We envision a Kenya where the son or daughter of a 'nobody' can go to school, get access to medical services, get health insurance, grow up with hope, get a job, thrive, achieve their dreams and live free," he said.

Asked if he is eyeing a political seat, DNG said he is yet to declare.

He is also running the #UnlockOurCountry initiative that he says has become a voice and a rallying call for every single Kenyan affected by the lockdown.

Ruto to seek state support for artistes during pandemic

Artistes offered to participate in flattening the outbreak’s curve.
News
2 weeks ago
The aftermath of 'Wajinga Nyinyi'
by ELIZABETH NGIGI Lifestyle, Entertainment Journalist
Word Is
30 April 2021 - 00:05