Majirani: Music is not a contest

He will drop comeback album on April 1 at exactly 7pm 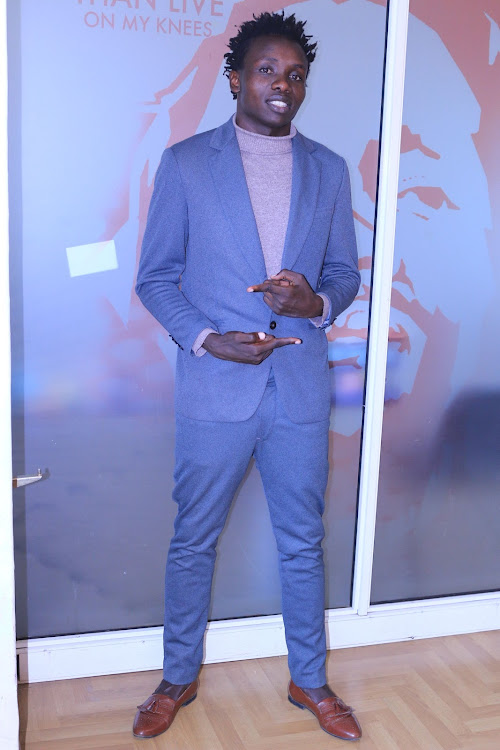 Singer Majirani is set to drop an album called 'Adventures of Majirani'.

Speaking to Word Is, the former Grandpa Records artiste said he chose the title because he believes music should be about fun and inspiration rather than the normal competition.

"The album carries all my songs from when I started back in 2013 until today, plus a few new ones. It has 10 songs."

Early this year, a video of him breaking stones in a quarry in Nairobi county went viral, forcing the former rapper to come out publicly to address his tribulations.

Majirani will drop the album on April 1 at exactly 7 pm.

"After my long break musically, I'm back again, this time promising more music. Support my music and I'm never letting you guys down."

Majirani to Ruto: You are the youth's only saviour
by ELIZABETH NGIGI Lifestyle, Entertainment Journalist
Word Is
26 March 2021 - 00:00