Actions by men that can instantly turn off women

Women look at the ‘silent’ actions more than words 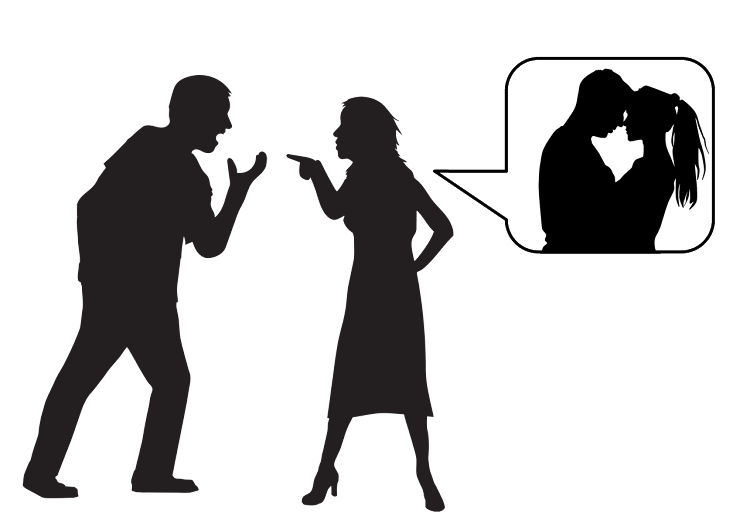 When trying your luck with a woman, most men hope to win with their words, forgetting that actions also matter.

When meeting a woman for the first time, men need to be careful with how they treat women.

Women look at the ‘silent’ actions more than, what you say, even though words may also win a woman’s heart, accompanied by the right actions.

This applies to both men who are already dating and those trying to win a woman.

A man checking out and complimenting other girls in the presence of his woman is off.

That woman will find that act disrespectful and demeaning.

Especially when a man goes to the extent of complimenting other women, you are making her change her mind.

Women judge men by how carefully they listen when the women express their thoughts or concerns.

A man who dismisses what you feel or your opinion about a certain issue is considered ‘ignorant’.

For instance, a woman tells you she didn’t like how you spoke to her previously.

Instead of a man finding out more or apologising, he brushes it off as less important.

When you meet a woman, her style might interest or not amaze you at all.

You have the right to talk to her to at least change it, but how you tell this to her matters.

Don’t come into her life and start commanding her to stop wearing dresses or even rugged trousers.

4. ALWAYS ON YOUR PHONE

When on dates, vacations and having a good time with your woman, keep your phone away.

At least, you should ensure you are having a good time by just focusing on the moment.

Phones are the spoilers of fun in any relationship, whether because of incoming calls or social media distraction.

A man who smells nice and is just neat is a turn-on for all women.

Nobody wants to be seen with a man wearing a dirty shirt or even smelly teeth.

As a man, normalise getting a clean haircut, have clean nails, dress up nicely and go for the woman you love.

Why men lose interest after a few dates
Post a comment
WATCH: The latest videos from the Star
by LAURA SHATUMA
Lifestyle
26 August 2022 - 19:00
Read The E-Paper