How youths are struggling to live up to parents’ expectations

• The going is tough for those in their 20s, but life does not always go as planned 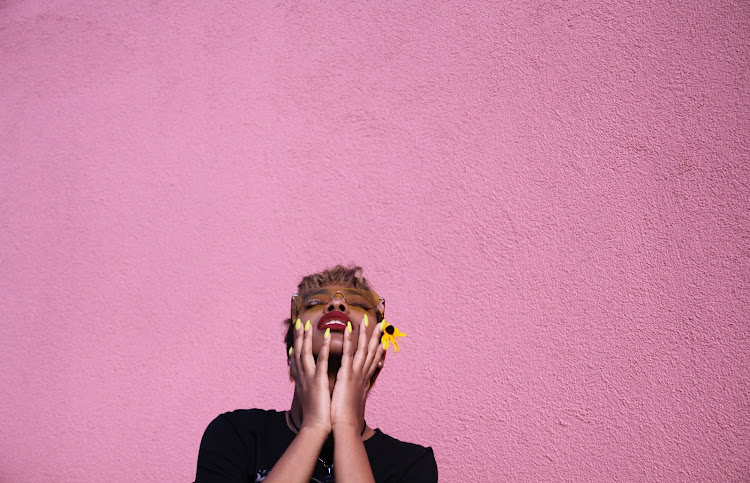 I was having a conversation the other day with a friend of mine from university.

It was just a casual chat about how she was doing since we last saw each other, how it was going at that job she hates and what was new in her love life.

She was doing alright, the economy and everything considered.

But she quit her job a few weeks back and she was back home living with her parents. They were not the least bit happy about this.

She has always been the brave one in our set of friends, and the one with the most pride. So asking for help has never been her strong suit.

Moving back home with no job has to have been a hard pill to swallow for her.

“At least you’re not working a job you don’t love anymore,” I tell her, trying to cheer her up.

“Yeah, at least. But my folks are really disappointed in me,” she says.

Once she had gotten a job, she thought she’d be out of the bird’s nest and into the world, independent and a little self-reliant. Just what her parents have always hoped for her.

But barely three years after graduation and she already feels like she has failed in life at 24, 25 years old.

I respect my friend for quitting his job

I can’t really blame her because I have been there before.

The number of times I have disappointed my parents in the last five years is countless, and I’m barely even 30.

It’s a very difficult thing to look into your parents’ face after you’ve let them down.

Especially when they have been banking on you and put all their eggs in your basket, and then you fumble it and break them all.

But in my defence, they did the same things I’ve done to disappoint them when they were my age. Even younger, actually.

I’m not the superstitious kind, but I think it was some kind of unknown karma that is coming back to them. Like their sins are coming back to haunt them.

I would rather disappoint them now when I’m younger and I can give the excuse that I’m young and foolish, and not when I’m older and should know better.

But I’m thankful that my parents love me enough to extend grace to me when I let them down because grace is what we all need in our twenties.

I have read in many self-improvement books that nobody has it figured out in their twenties anyway, and many more still don’t know what the plot is by the time they are 30.

In the meantime, we’ll just have to extend grace to ourselves as well.

At 24 or 25, a lot of us are already dealing with existential crises because, apart from our parents picturing us in a particular place in life, we had also pictured that we would be there or at least further or nearer to that point.

But life doesn’t always go as planned and that is one important thing to always remember.

No car, no land... yet peers are thriving. Pressure!

Many youth are living with inferiority complex for lack of achievement

In our desperation to make money, we sacrifice our dreams, happiness

The dilemma of parting ways with ‘Kanairo’

Kenya has third-highest teen pregnancy rate in the world