Misery of hopeless campus mates outshining you in life 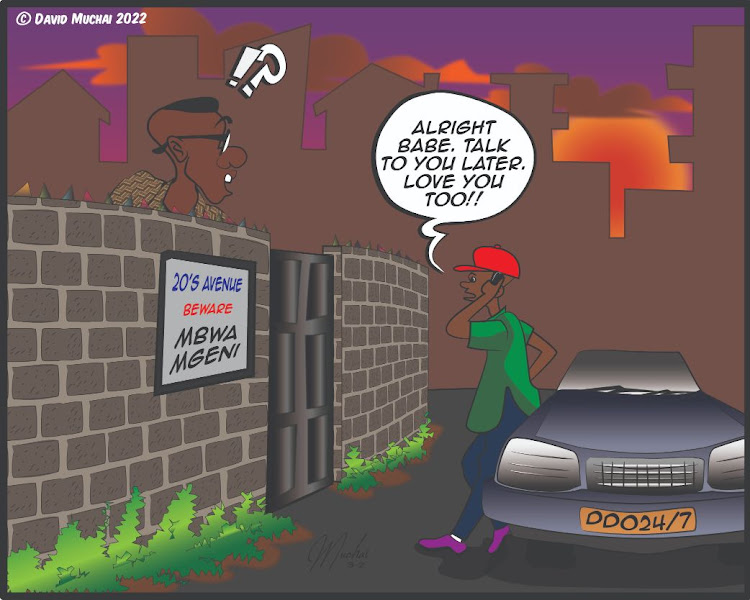 Last weekend, Nathaniel called me saying he was in Nairobi and wanted us to meet. Actually, he had been in Nairobi for two weeks but only thought about me now. He had important news to tell me, or so he claimed. The truth is he never has anything important to say. But that is between me and you.

I still don’t know what kind of black magic he used to have that vile academics registrar to allow him to change course four times. But it must have been very powerful, probably from Kitui.

With this January, there is absolutely no way I was going to meet him in some joint where I would have to pay for every bottle he drains. And with a siphoning machine for a mouth, that guy does drain bottles. So, I told him to come over to my crib. “Donholm,” I said.

“I got it. Prepare lunch.” Nathaniel has never been to Donholm before, can’t afford an Uber, and yet, somehow, even before I could give him directions, he ‘got it’. He always does this, you know, never has it but swears he does. That is how he ended up enrolling for Biochemistry, IT, Statistics and Applied Mathematics, and eventually, Bachelor of Arts General, which is not even a real course — all in a span of six months.

Back in the second year of campus, when he had said he ‘got it’, we had to go pick him up from a morgue two days later. I swear in the name of my ancestors, I’m not making any of this up. What happened is we had paid pilgrimage to our favourite Keg den on a very quiet Friday evening. Nathaniel was part of the entourage.

We don’t have stones for brains, so the rest of us decided to call it a night. But Nathaniel, not known for his genius, wouldn’t take a step out of the Keg den. “I’ll hang around a bit,” he said.

“Dude, you sure? I mean it’s kinda late,” we expressed our concern for this dear silly friend.

It is needless to reiterate that the ‘I got this’ moron drank himself to a stupor and passed out by the roadside while attempting to get back to campus in the wee hours. The next morning, on a Saturday, some early riser bumped on him and taking him for dead, did what any Good Samaritan would do, drove him straight to the nearest morgue.

Fortunately for him, the mortician had taken the weekend off, otherwise he would be worm food right now (I hear if you resurrect in a morgue, the mortician kills you again and makes sure you never think of resurrecting again). But he hadn’t learned his lesson.

Or maybe he did finally learn something, because 20 minutes after our first conversation, Nathaniel called saying he was at the gate. And he had arrived in an Uber. This son of a gun can afford an Uber now!

As if that is not shocking enough, as I picked him up from the gate, he was just ending a call with, “Talk later, babe.” Damn! I still can’t wrap my head around the fact that somebody’s daughter calls Nathaniel her boyfriend. In fact, this is why I never want to be the father of a daughter.

“You remember Calvo?” he asked between mouthfuls of the meat I had taken great liberty to prepare.

Now, I know everyone powerful enough to go by one name; Oprah, Raila, Obama, Zukabaga…and yet, somehow, I couldn’t remember who the hell this Calvo is.

“Calvo … Calvo.” Yeap, Nathaniel is one of those people who find nothing ridiculous in thinking repeating a name twice helps jog your memory.

“Calvo, the one you snitched on back in first year.”

Psshhh, I remember Calvo alright. And I did not snitch on him, Nathaniel is being dramatic. In my defence, we were freshas, mahn. It was this one time, during a philosophy CAT, just one time.

Calvo sitting two seats behind me threw me this piece of paper so I could write him a few answers because he was as blank as my bank account balance right now. The invigilator saw the paper fall on my feet but did not see who threw it. Makosa! Guy insisted I tell him where the paper came from or he reports me for exam malpractice. Well, I ratted Calvo out and spent the entire semester trying to remember Judas Iscariot's good traits.

Now the important news Nathaniel wanted to tell me was that Calvo is now driving. At first, I thought he meant Calvo is driving women crazy, which would have been preposterous, considering his oversized nose, and the fact that he was born with absolutely no sense of rhythm so he dances just as well as a tree. Turns out that son of a gun bought a car and is now flossing like nonsense. 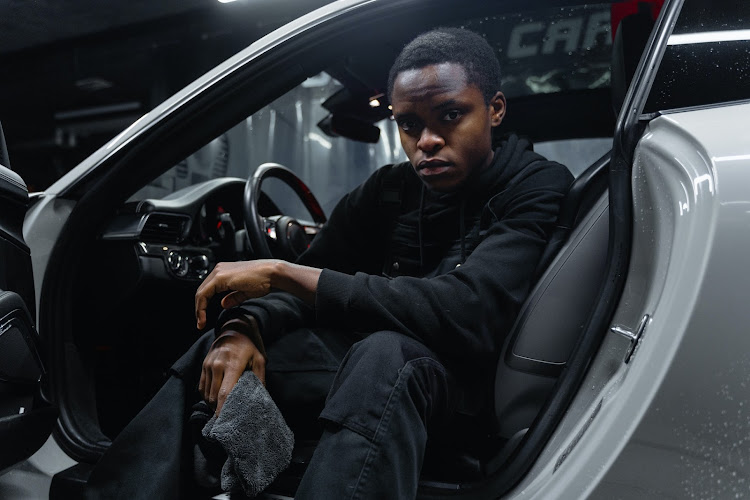 Damn! These twenties are turbulent, indeed. Here is Nathaniel, who seemingly has got his act together, even been able to hold on to a real girl who has boobs and all. Calvo drives a good car, probably rolls with great women, and lives a better life. And then there is me, whose proudest possession is a stupid cap written Azimio la Umoja. Who just turned 24, but still, can neither graduate nor hold on to a job.

No matter, I should wallow in my misery no more and finish up on this beautiful story I’ve been working on for some magazine gig I landed. They paid in advance, great folks, with a side note reading, “We want a beautiful story, not one of your usual sad miseries.”

But there is nothing beautiful about being in your 20s, besides the fact that you never really gain weight, however much you eat. In your 20s, you’re just garbage; thinner garbage, but garbage alright. As a result, I’m a proponent that my art should portray the world as I experience it. When that world is joyous, my art must reflect that beauty, but when our existence is beset with unrest, humiliation, misery… art must necessarily be equally drab and ugly.

Or maybe I just suck as a writer.

How getting ‘left behind’ leads to social pressure
Post a comment
WATCH: The latest videos from the Star
by Tonny Ogwa
Lifestyle
05 February 2022 - 07:00
Read The E-Paper